On 26th September Failsworth Town Hall hosted a new event ‘Community Connection Forum’. Bit of mouthful, so what was it all about, who was there and why?

The flyer summed it up as ‘giving residents the opportunity to explore the wonderful community groups we have in Failsworth’. The emphasis was on health, wellbeing and volunteering. A good cross-section groups and organisations were represented, loaded with information on who they were and what they were about.

I like the town hall. It has a feel good factor. Built in 1880 it currently homes the local library and the fabulous Wholesome Cafe. It occupies an enviable spot alongside the Rochdale Canal but I’ve never ventured upstairs to the main function room before. 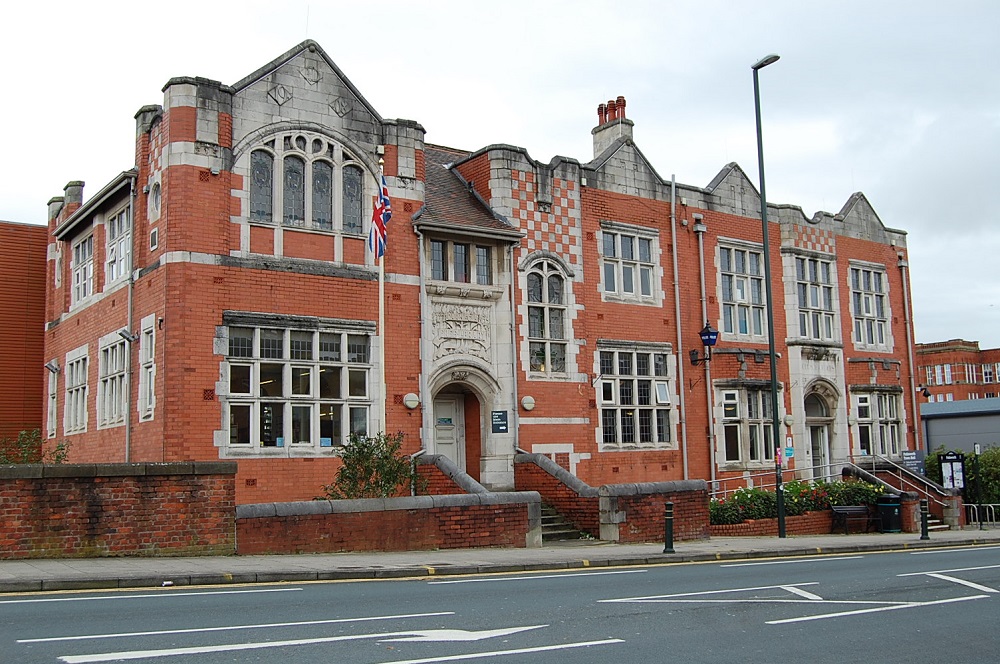 There’s an air of awkwardness while people work out what the order of play is. I was late, announced my arrival by spilling water across the floor, so thank god Failsworth Community Choir hadn’t quite started. I like a choir, that feel good factor again. They kicked things off with songs like ‘Lean on Me’, ‘One Day Like This’ and successfully broke the ice. 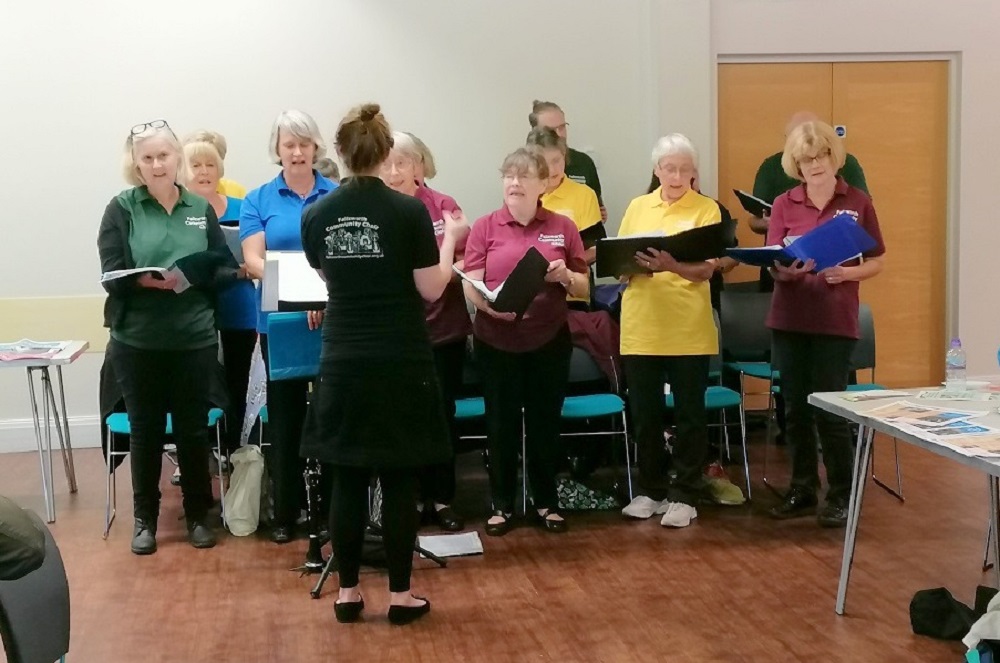 There were free cakes and biscuits as well as hot drinks on tap. I filled my boots, it’d be rude not to. Most of the stands had freebies on offer. Lucky I’d brought a carrier bag.

Wouldn’t say there was a big rush to start with but as the evening unfolded there was a definite ‘buzz’.

I looked about the room and started with the ‘Virgin Liaison’ reps. They impressed me. I’m not usually all that impressed when the pavement gets dug up. But they got across their pride in the company and a genuine keenness to connect with the public and resolve issues.

The Failsworth Growing Hub display caught my eye. It included some truly awesome photos taken by one of their members. Oh and they offered me a free selection of their produce. Straight in the bag! They meet on Thursdays at this great spot alongside the canal next to the Wholesome café… 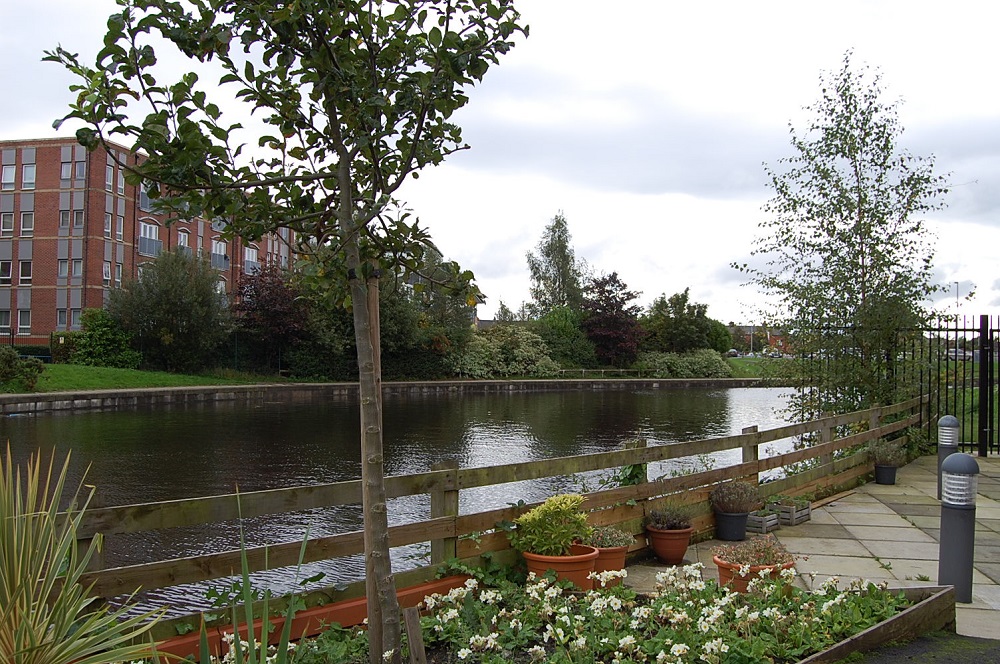 Action Together, Age UK and ROAR (Rochdale and Oldham Active Recovery) were also full of enthusiasm. I picked up a brilliant booklet listing all the activities for the over 50’s in Failsworth. Well worth a look and I reckon you can pick up a copy at the library or click here for the link.

Moston Brook Friends Group’s stand was the place to go if you like the outdoors. Lots to do, regular woodland walks and nature events a plenty.

If you’re energetic, or more to the point if you’re not, Making the First Move had some clever ideas to help you exercise more, sleep well and feel better – without spending loads of cash. 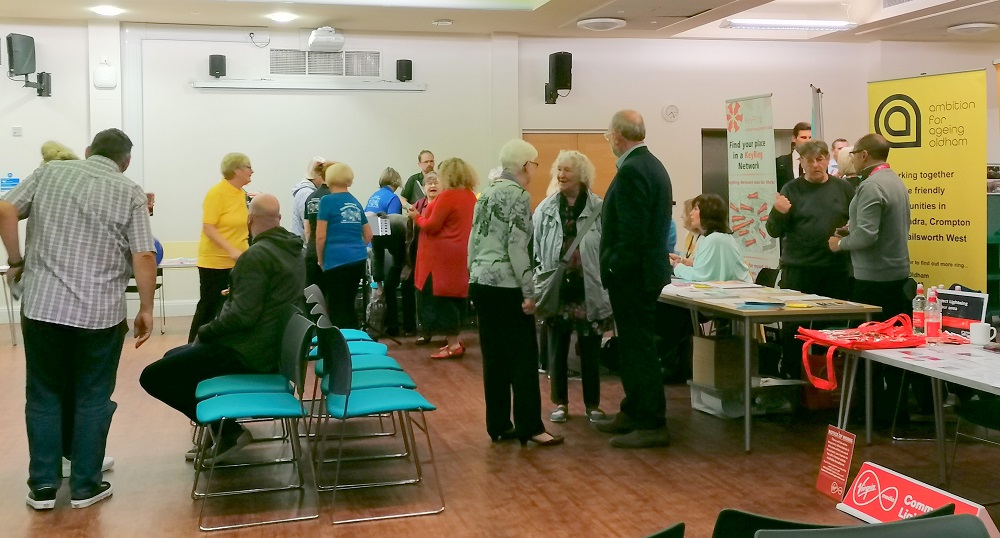 There were groups offering support for people struggling with issues such as anxiety and depression, amazing to talk to and all local. The organisers are getting ready for next year’s Failsworth Carnival and have set the date, 16th and 17th May. The Girl Guides were inviting new members/volunteers and, back where we started, Failsworth Community Choir want your voice.

It was an excellent event and hopefully there will be more. If you get chance, go along and see for yourself what’s going on.  Fill your boots… oh, and take a carrier bag. 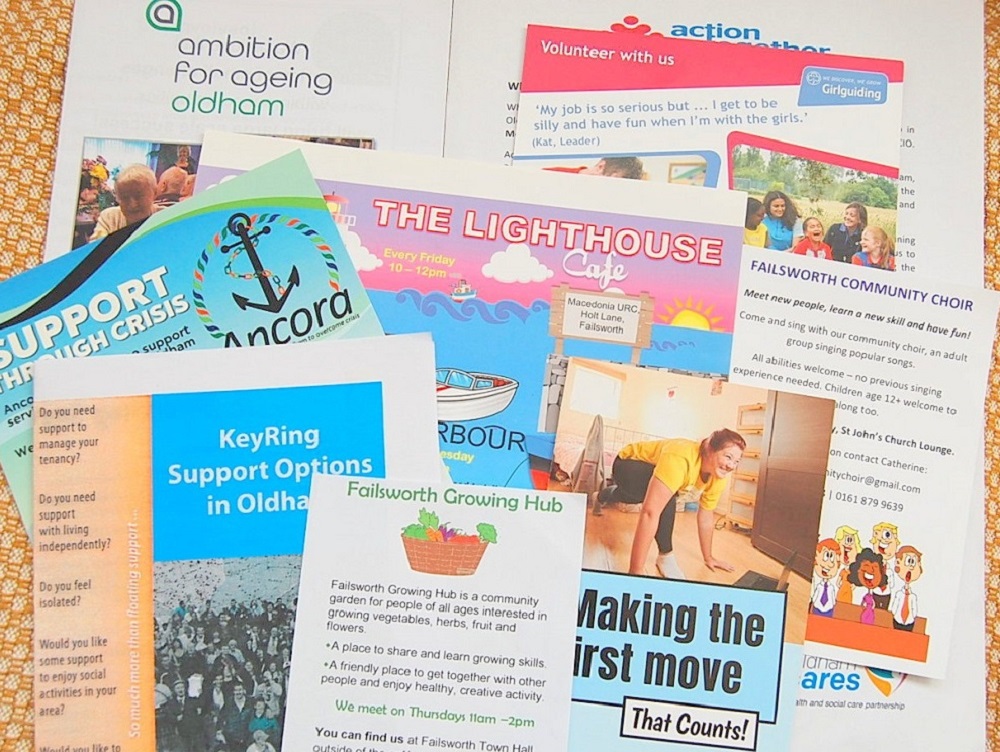 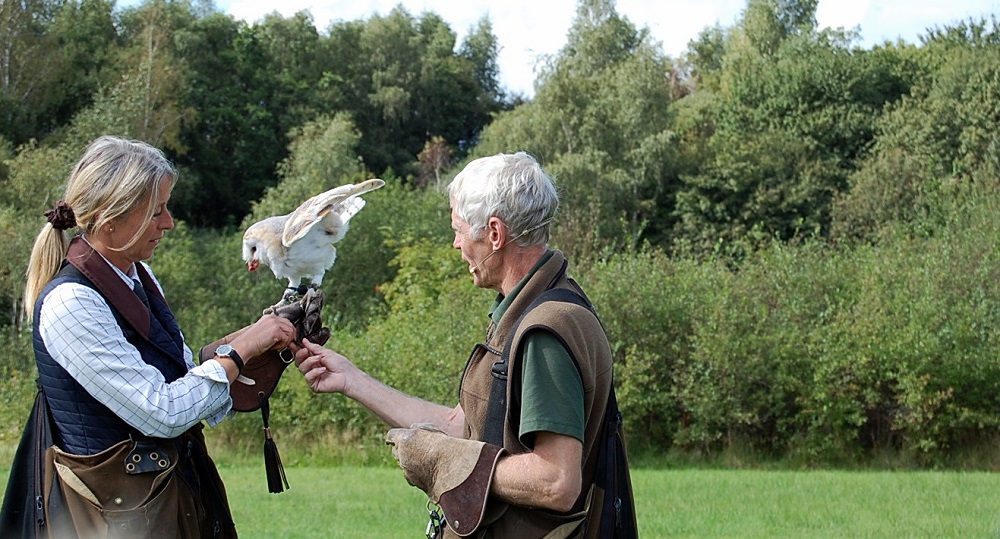 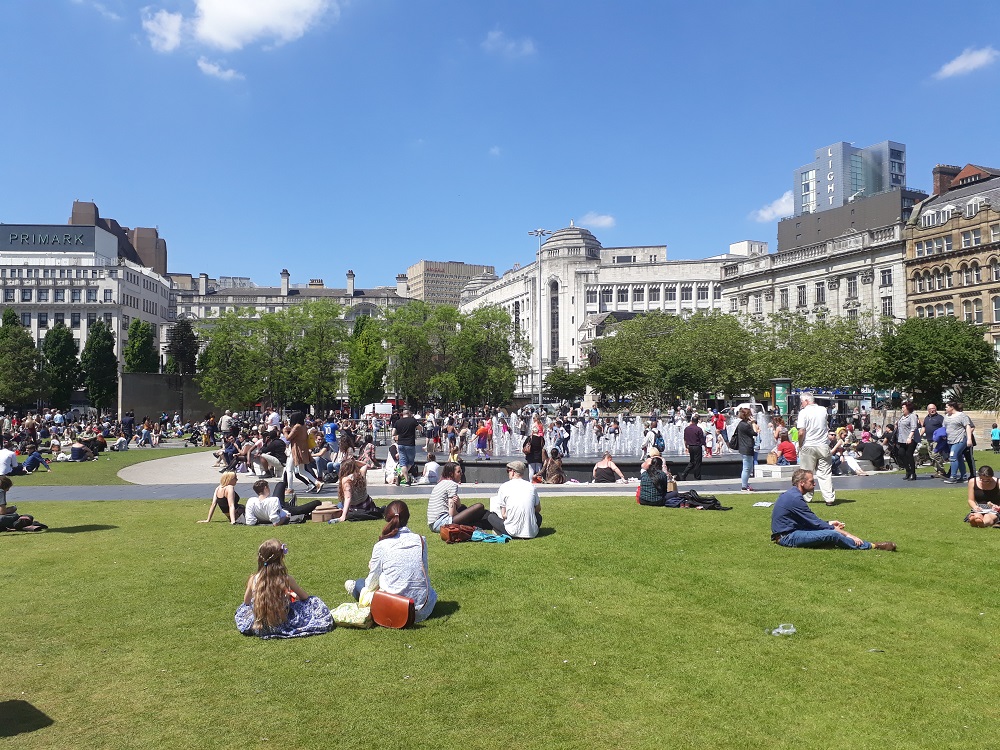 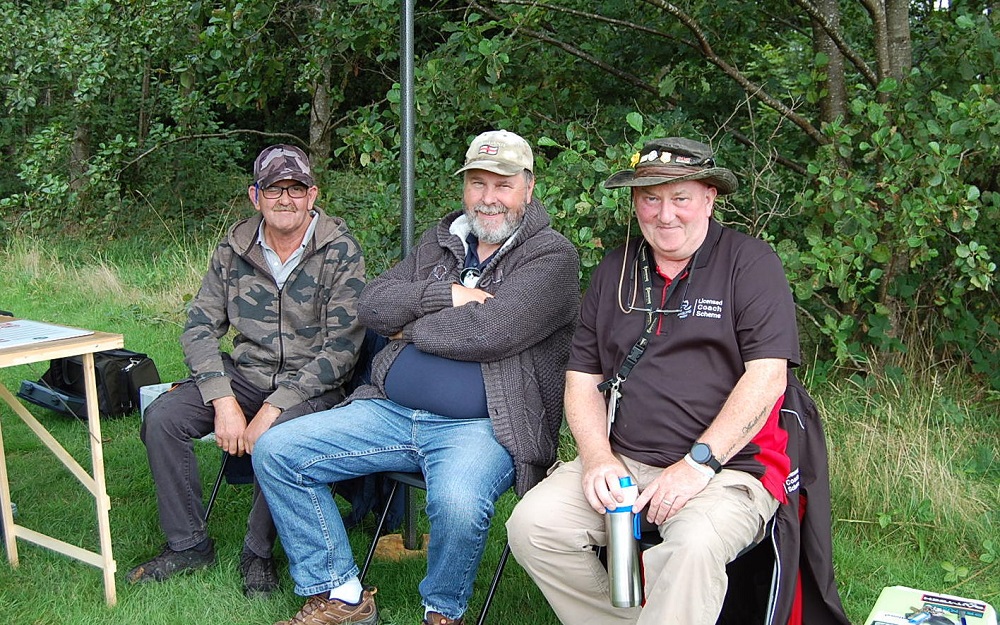 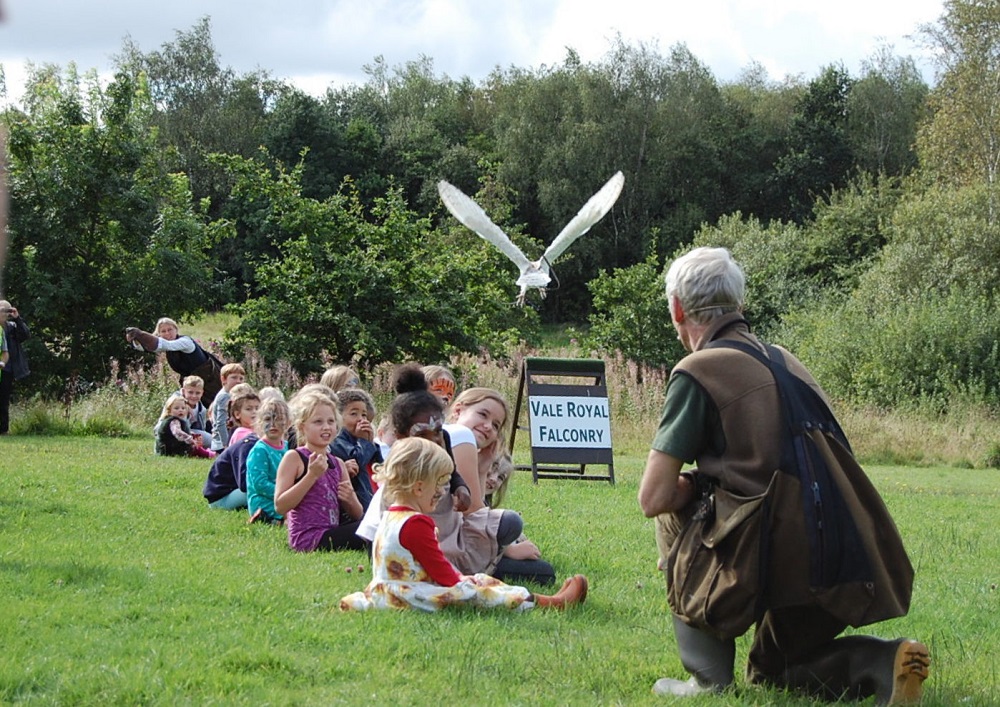 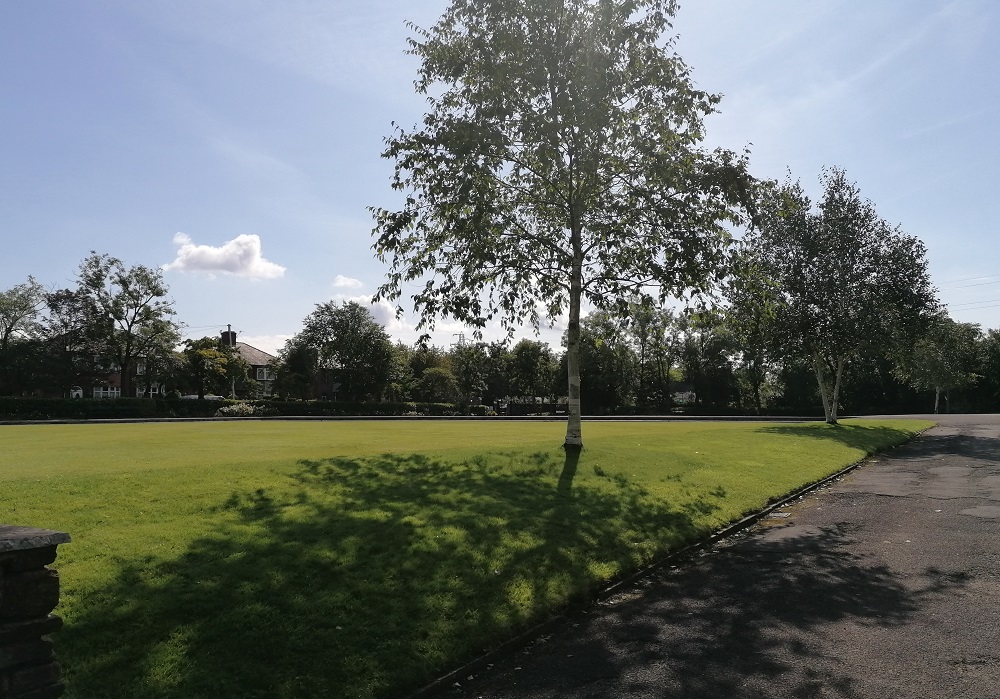 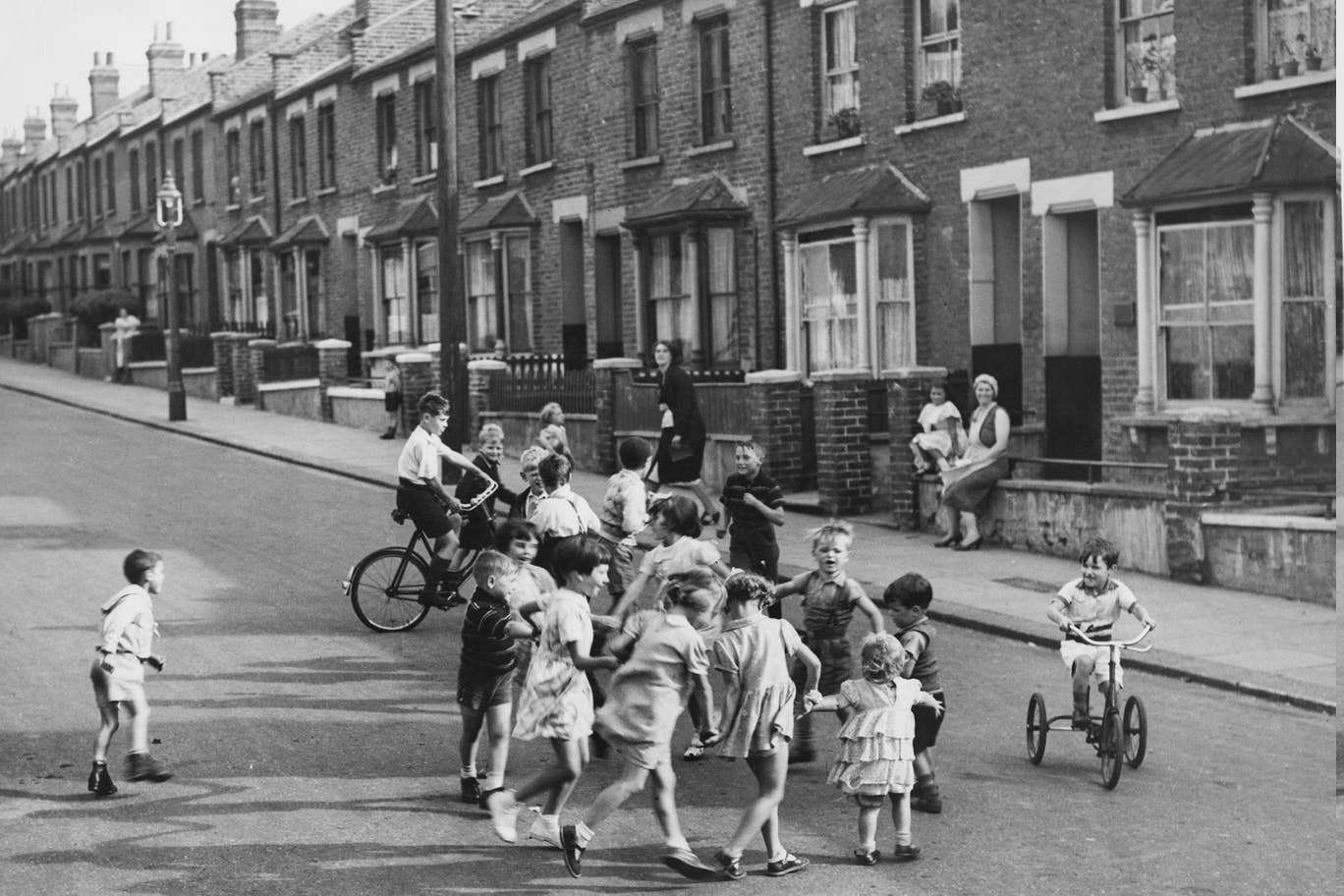 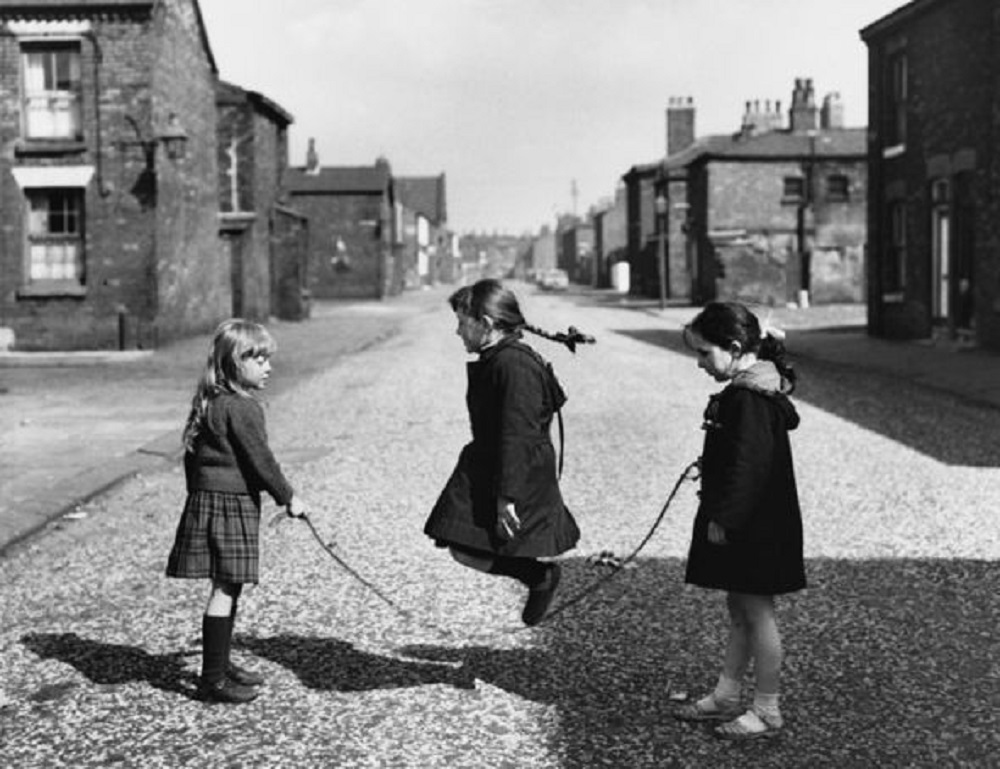 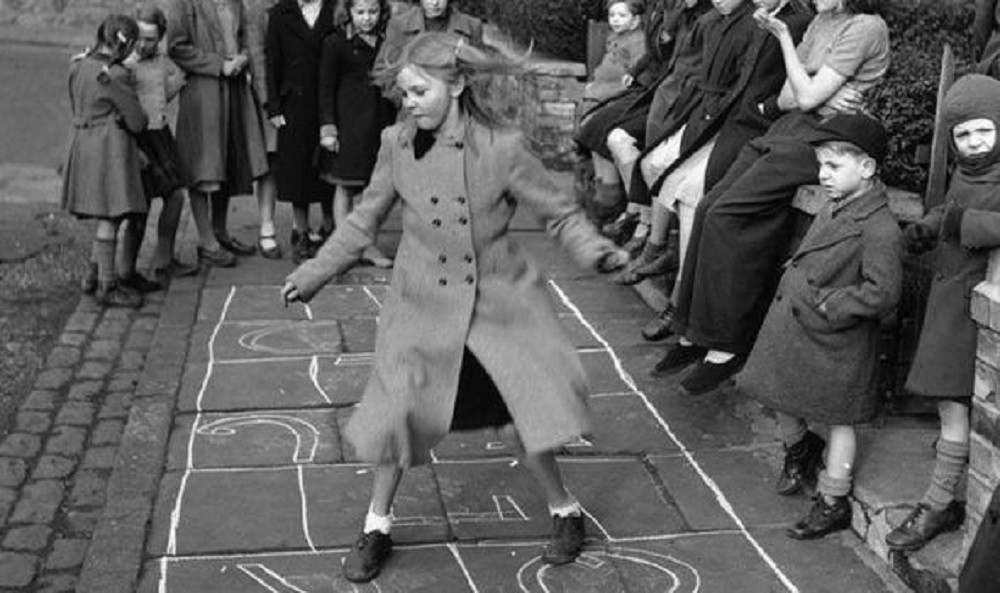 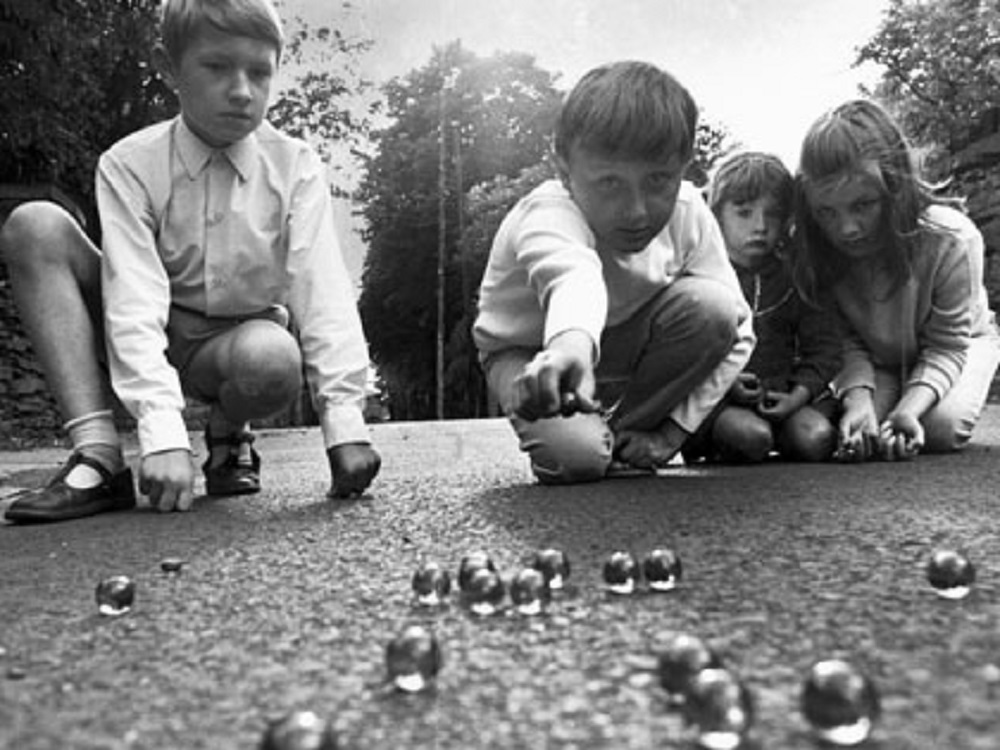 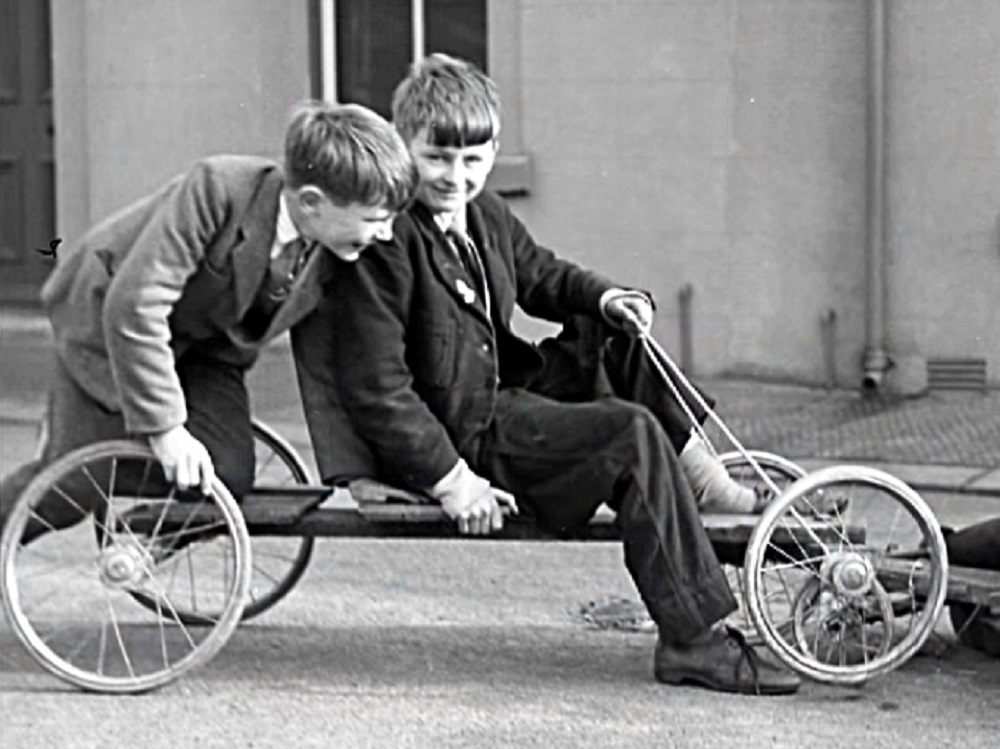 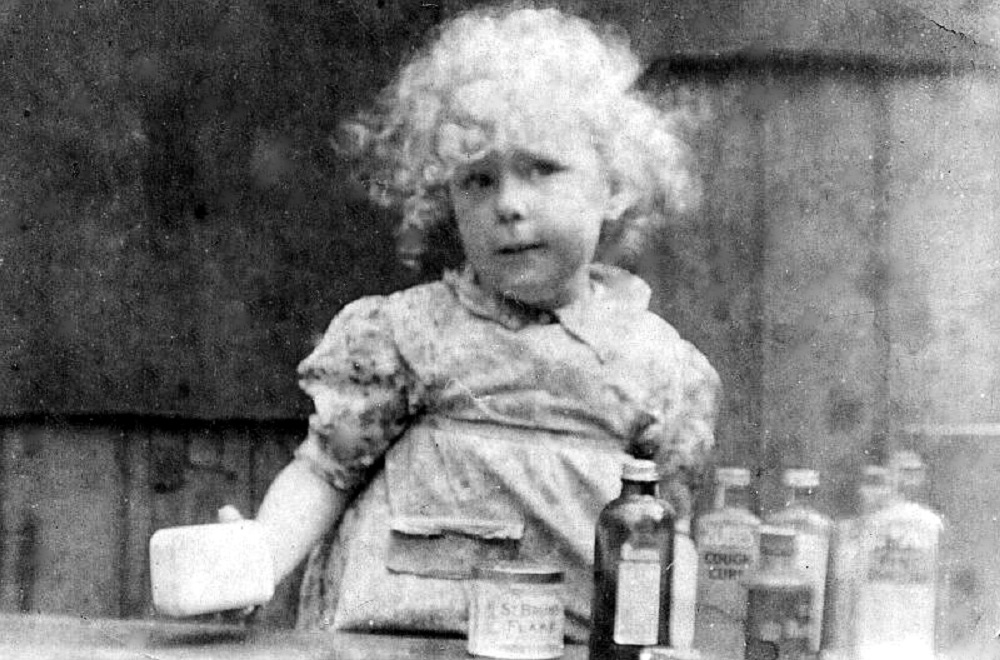