continued from The Forever Manchester team reflect on Fourteen’s legacy

The three year programme officially came to an end in December but a part-time administrator – Jane Ellis – has been recruited for a few months to help make all the new connections sustainable. And soon everyone involved will come together for an evening of celebration at The Miners in Moston.

“I have to say I’m missing the place already,” says Graeme.

“What was your highlight in your time as the man on the ground, the community builder?” I ask.

“Oh, I have loads of highlights,” says Graeme, “but I’m especially pleased with the work we did on the Shiredale Estate. It was a particularly difficult area to get on, no one would even answer their doors to begin with.”

Graeme tells of supporting a young mum, who’d lived on the estate all her life and wasn’t happy with the lack of facilities for young children. Not knowing where to start, she accepted Graeme’s help and eventually set up a family and children’s project.

“That was one of the strongest outcomes for me,” he says, “because I know I’ve helped get something off the ground that will run and run. She is now on the management committee of the local community centre and is a real role model for others.”

“And she’s grown so much in self-confidence, hasn’t she?” adds Helen. “She’s one step closer to finding a job when the timing is right for her.”

“Absolutely,” agrees Graeme. “A few weeks ago, someone from that estate said to me, I was one of them, which is the biggest compliment anyone could give me in this job.”

“What lessons would you say that you, as the professionals, have learnt from the Fourteen programme?” I ask.

“We’ve never done the two things – the community building and the funding programme – together before. So that’s been new for us,” says Rachel. “And now, looking back, we can see that you don’t necessarily need a huge pot of money to be successful.”

“The funding was good to have, no doubt,” says Rachel. “Without it we would probably not have made the initial successes and relationships so quickly and positively.

“But the biggest, and most sustainable, successes have come from the connections we’ve made happen. So that would be the learning: you don’t need that level of money to have the same success.”

I must have looked unconvinced because Graeme offers an example. “Last month the older ladies at The Wellbeing Centre were complaining they didn’t understand how to use their tablets and smart phones.

“So I arranged for some young people from the Factory Youth Zone to come down one afternoon – it’s only the other side of the precinct, isn’t it? – to give them a lesson. So we had these 14-year-olds teaching the 80-year-olds all about new technology. Everyone had a great afternoon. And it only cost a tenner for some mince pies and cakes.” 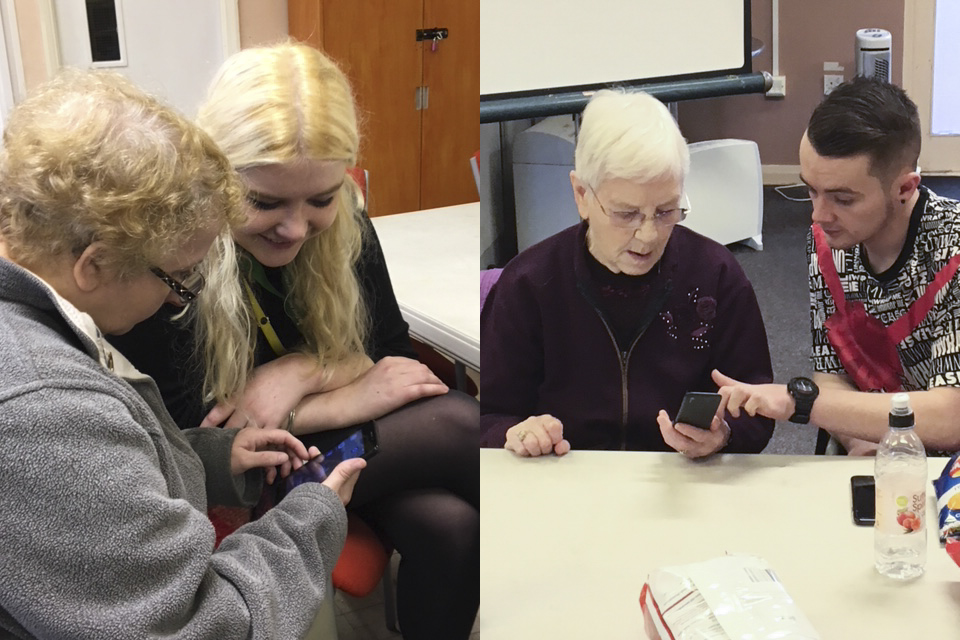 “For me,” says Helen, “I’m moved by the stories from individuals who’ve told us that their lives have changed for the better because of our programme. I’d be happy to know we’ve changed just one life but we hear those stories again and again. I love all that.”

“And for each one there are positive ripples that affect their family and friends,” adds Rachel. “Overall, I’d say Fourteen in Harpurhey and Moston has been a wonderful opportunity for us to learn how we can best work with local communities.” 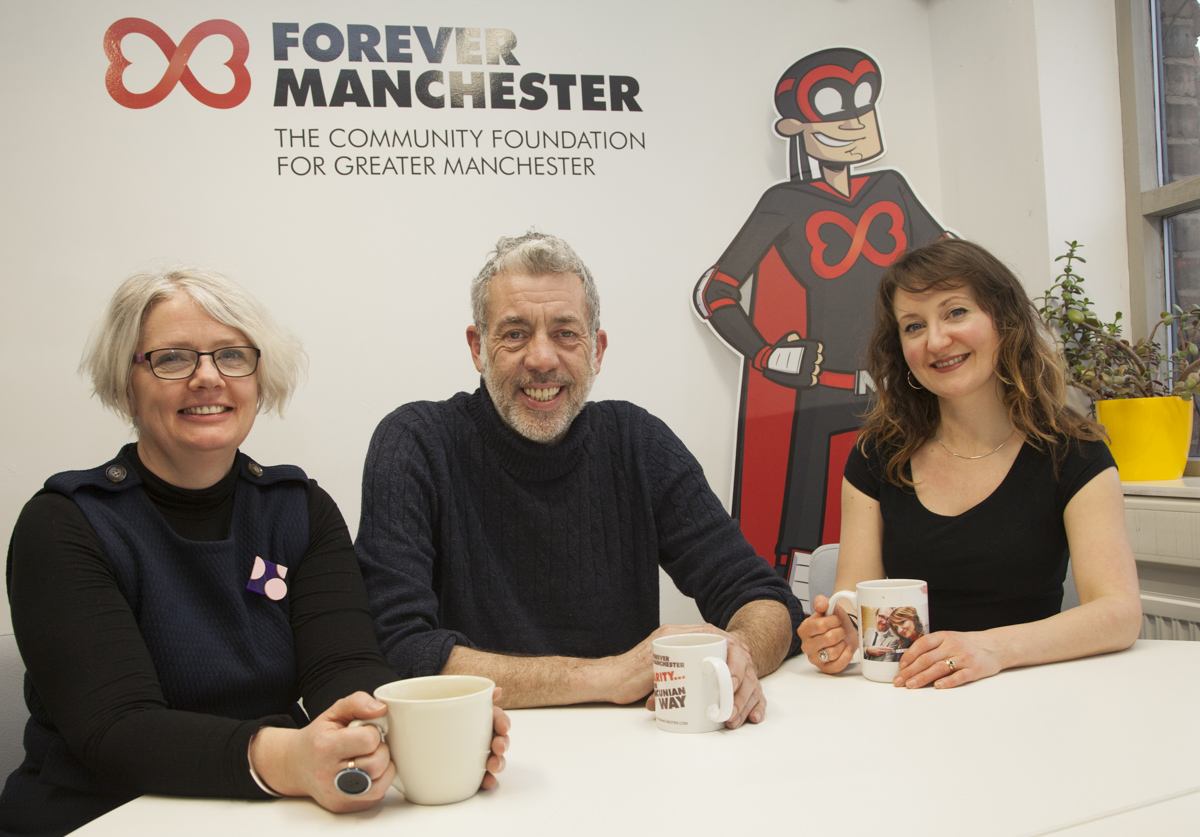 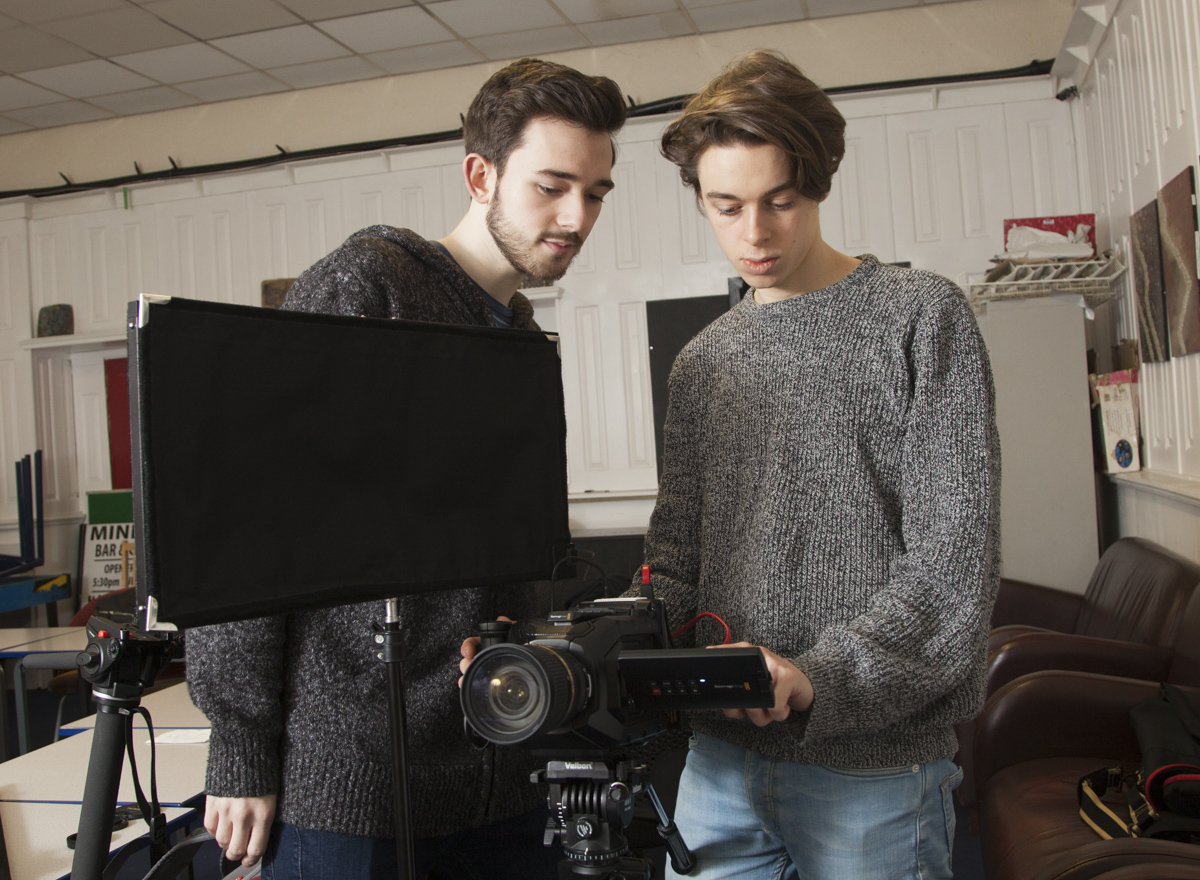 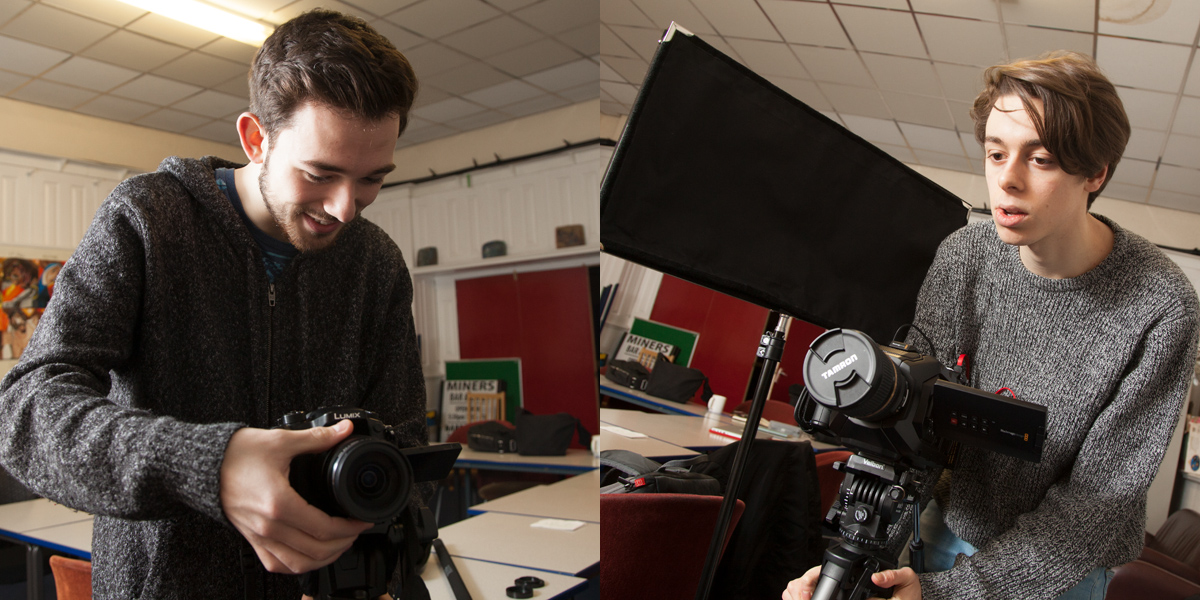