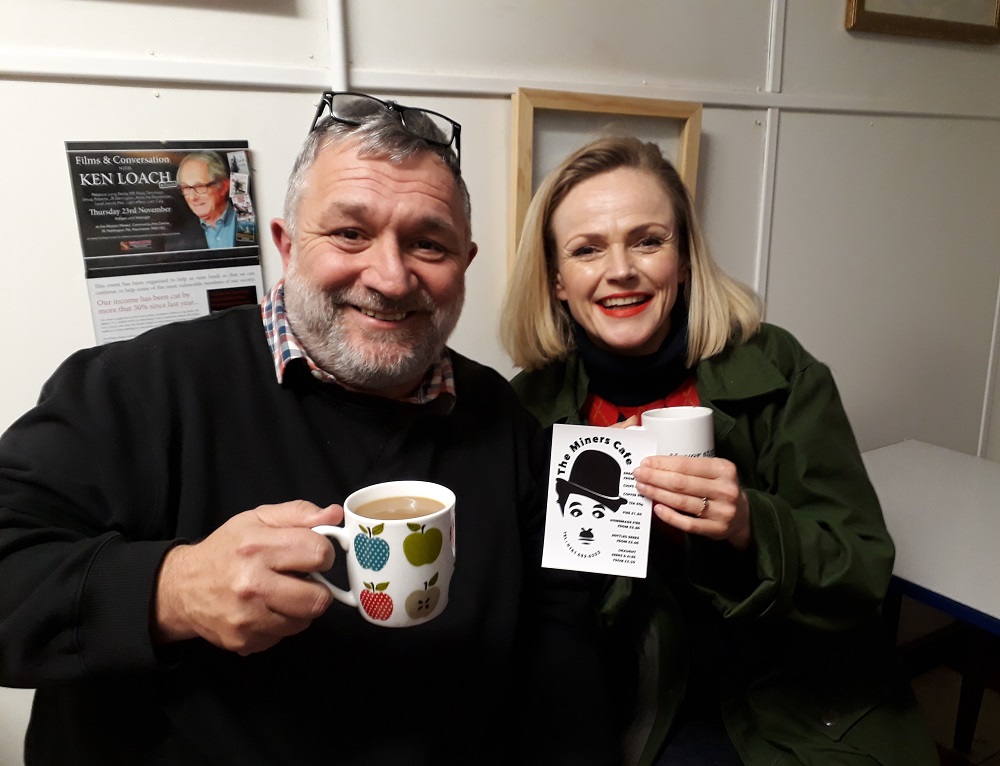 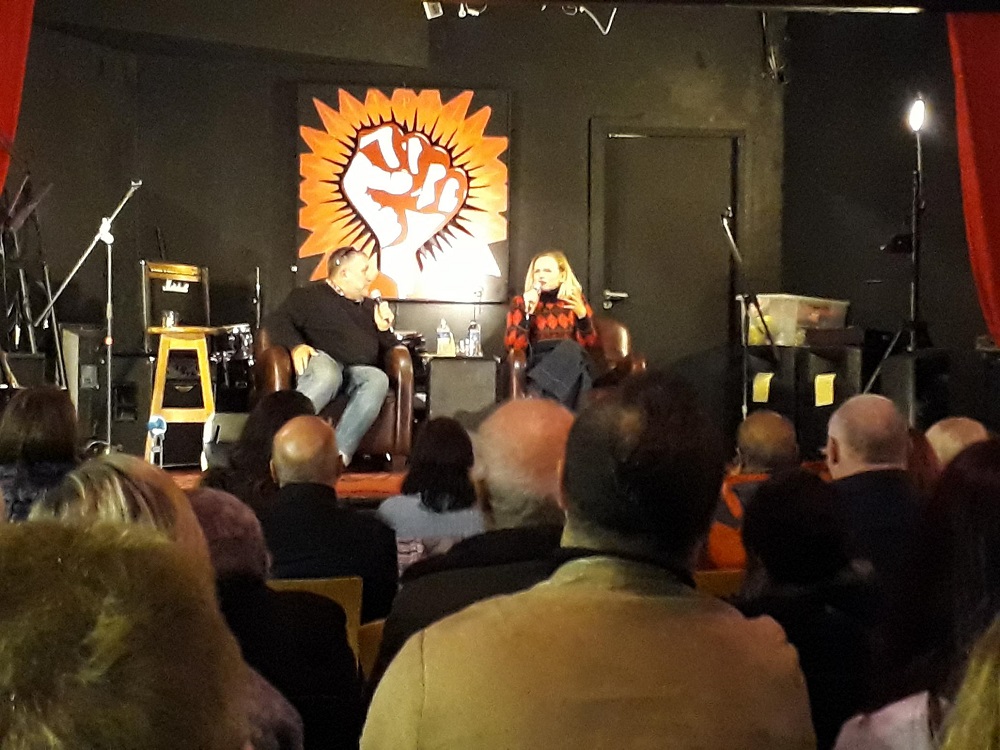 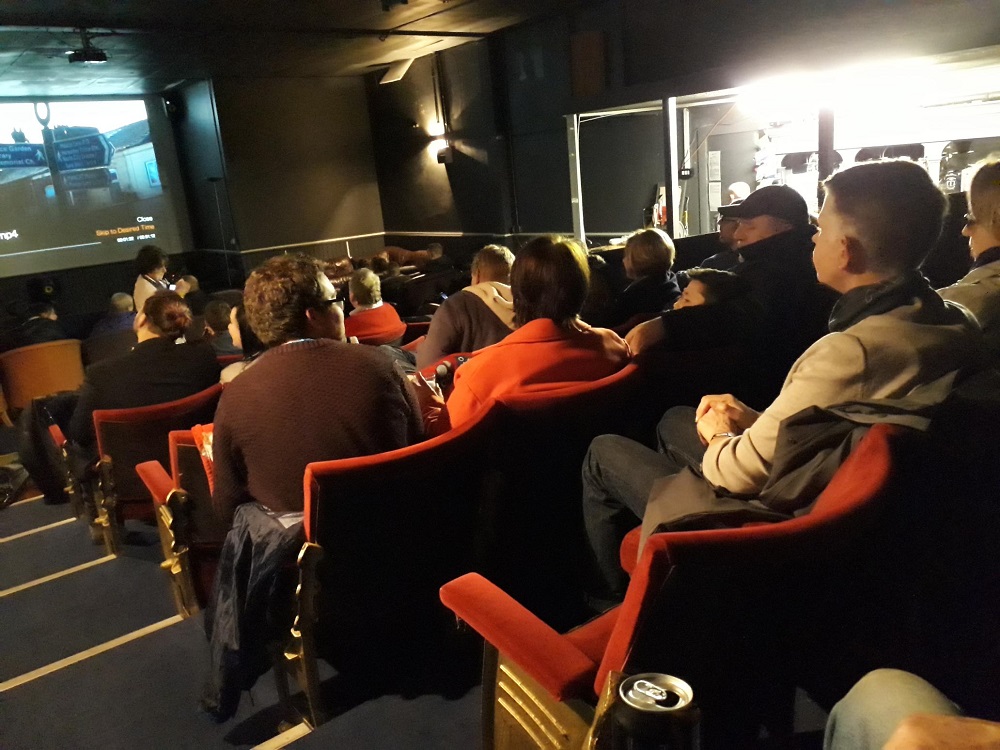 I’m a Christmas humbug at heart. A bespectacled ‘Grinch’. Winter’s for hibernating, staying in and keeping warm.  So I ask you: Christmas markets? What the hell are they all about? I don’t get it, never have.

To be fair it’s been a while since I went to one but this sums up my memory – drizzle, standing in muddy sludge, overpriced overheated wine, over loud people with overcoats on and over large feet, shoving and pushing, and me, tip-toeing away when everyone had their backs turned. 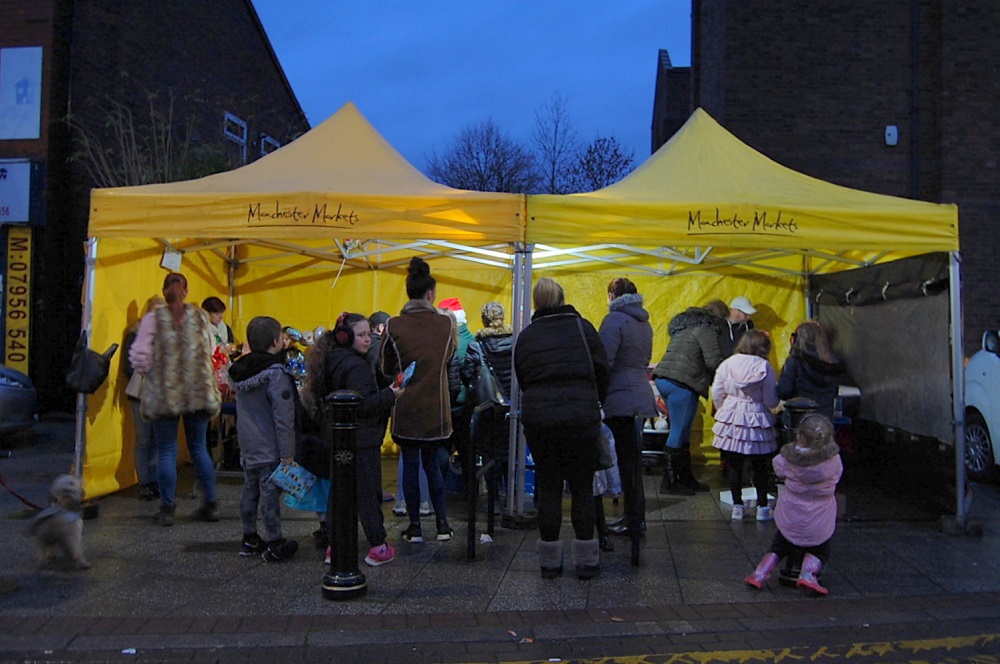 I tried to swerve neatly past the Moston version. Maybe it’s not as busy or as much of a phaf to get to but you can’t turn up to these things in your PJ’s, slippers and fluffy dressing gown and expect to stay warm.

But the adverts kept coming. They looked really bright and colourful. “Mmmm, maybe.” I thought. “If I go to Asda I’ll just drop by for half an hour on my way back. Maybe.” At worst I could write a blog.

So, this is it….and never mind half an hour, I stayed half a day.

The weather was dull and overcast. It could have been brighter but at least it was fairly dry. Parking was easy, just over the road off Kenyon Lane. So far, so good.

There was plenty of food on offer, hot drinks, various stalls selling Christmassy things like cakes, home-made sweets, scented candles and other gifts, a tombola, a DJ and Father Christmas in a grotto. You get the picture. 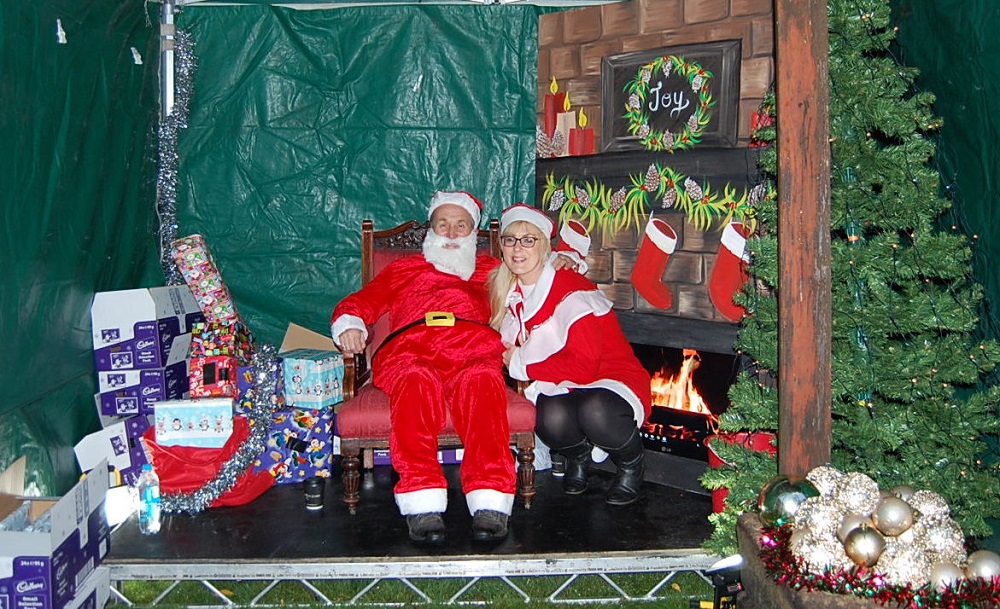 The hot chocolate was wonderful, not like the magma they serve in some well-known establishments. My dad will adore his rum truffles and I might just keep the vanilla scented soap for myself.

I didn’t win the raffle because I didn’t buy a ticket. Not on purpose, I’m just a bit dozy and missed them. I didn’t miss the glass of mulled wine and mince pie however. I was first in the queue for those. The children were giddy and polite; all the rubbish went in the bin and if there was any queuing to be done it was without everyone jostling for position. 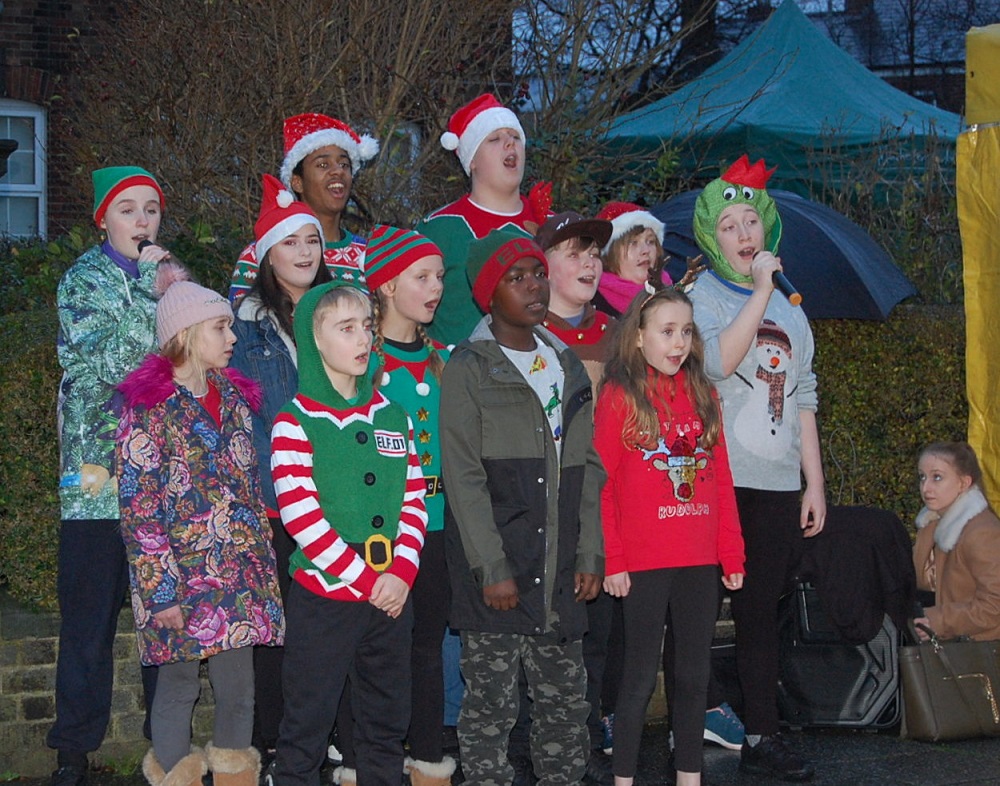 The singing group, or to be more accurate, young vocalists from North West Theatre Arts Company (NWTAC) were absolutely brilliant. The DJ picked just the right stuff and everyone was in a good mood. 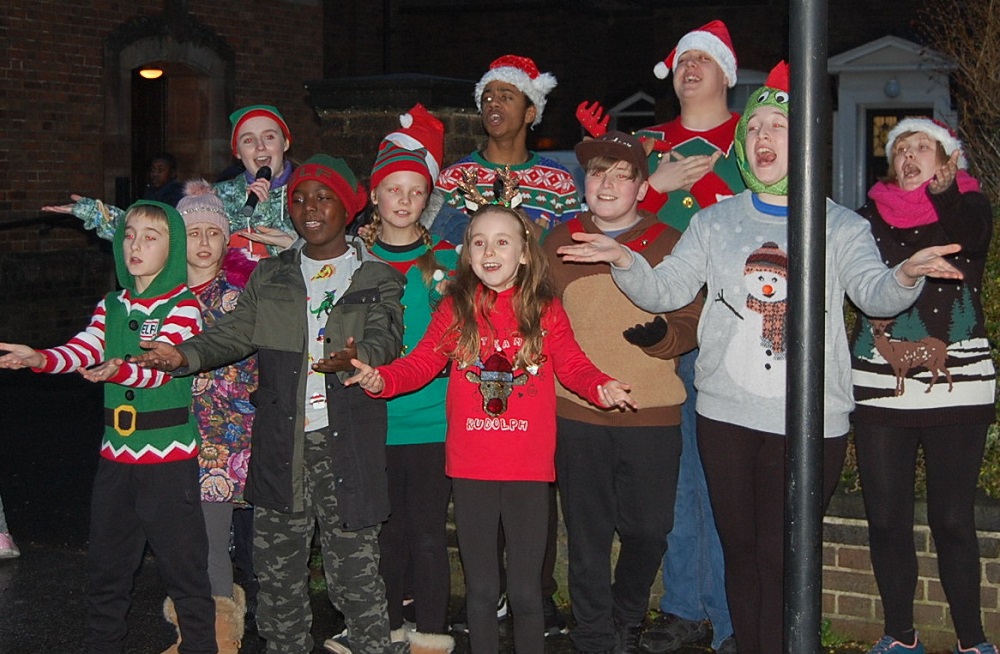 What was lovely about it all, more to the point what kept me there so long, was the atmosphere. It was delightful. I spotted a few faces I knew and chatted to a few people I didn’t.

We all cheered when the tree lights came on. We cheered louder when the organisers stood together and we raised our glasses to them. They’d worked hard for months to make it happen and well deserved the applause. 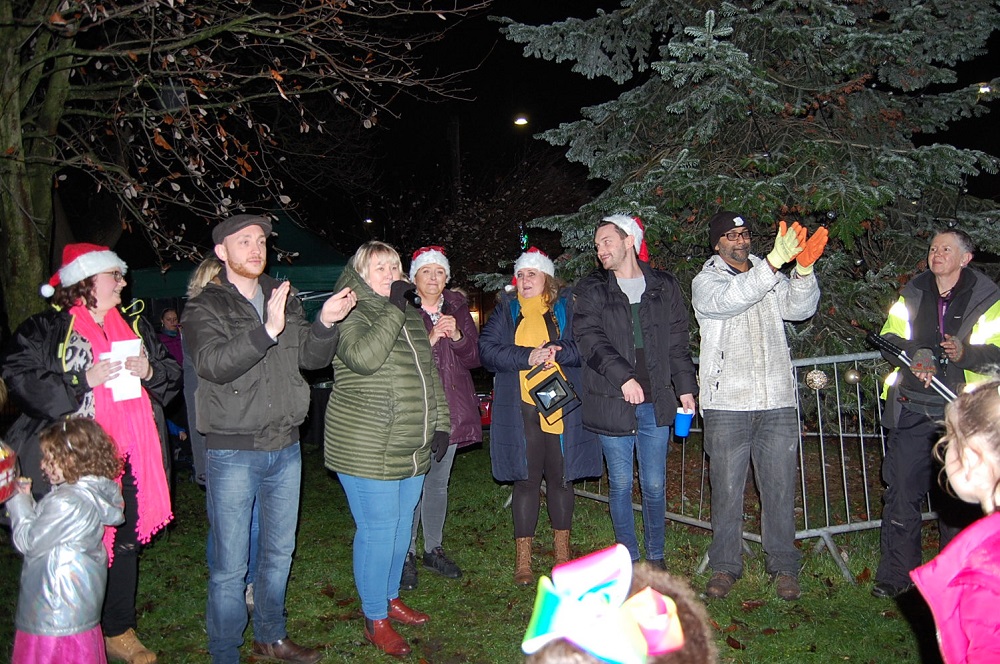 It was dark when I tip-toed away. The volunteers were working hard taking all the gazebos down and packing equipment up. If they’d turned and looked towards Kenyon Lane they might have seen a bespectacled Grinch grinning, clutching a bag of Christmas goodies and a free mince pie.