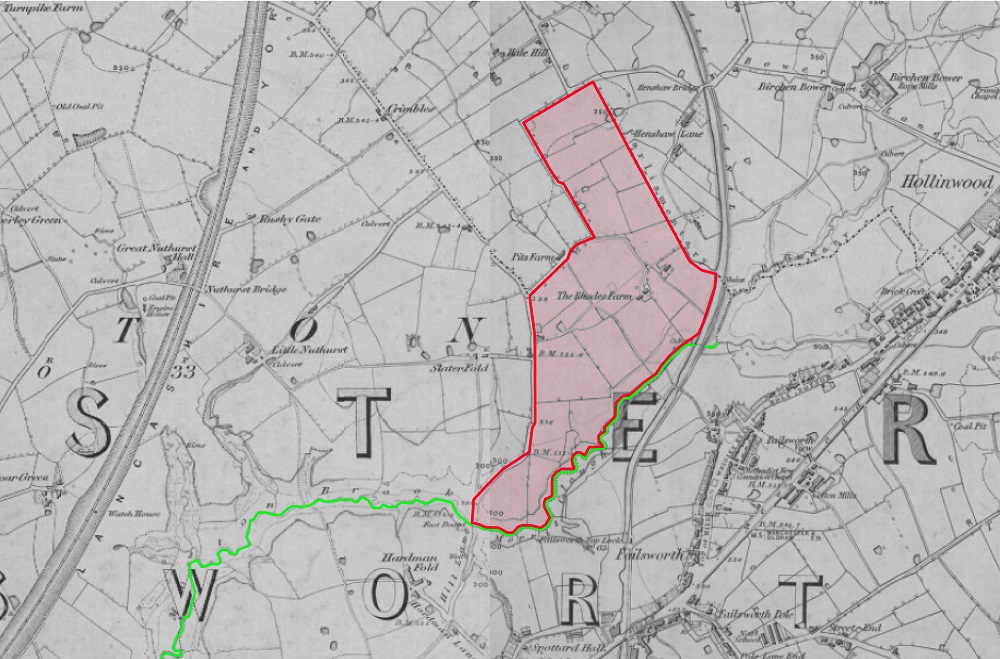 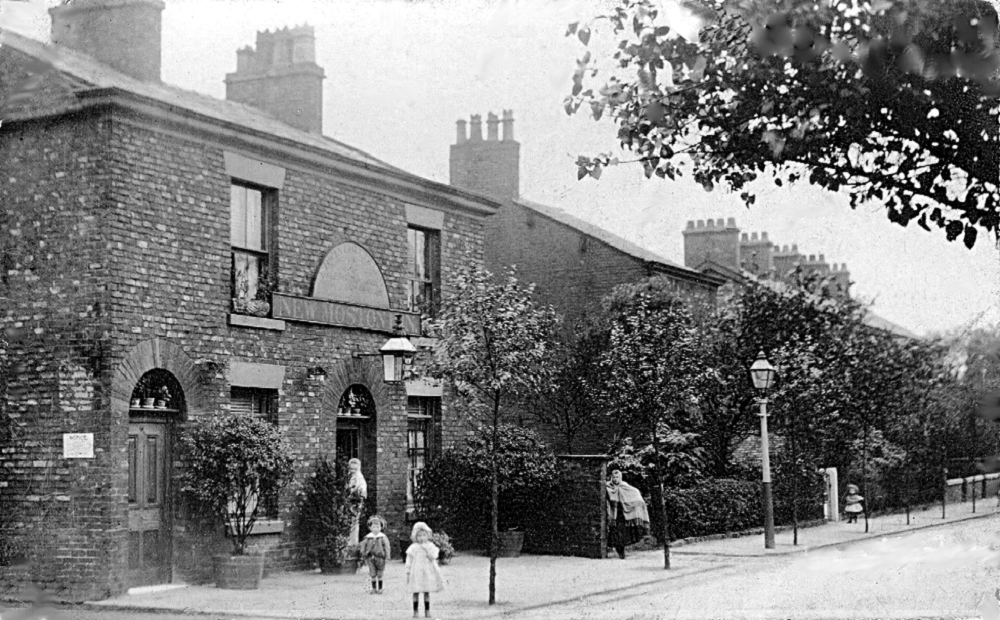 I’d hoped my local Tesco would be quiet on Saturday but the car park was rammed – how dare all these people shop when I want to!

There were droves of them – as in families with children. Children! Outside on a sunny Saturday! Milling about in all directions and curiously jolly, carrying bright balloons, multi coloured ice-creams and bags of stuff. And there was music in the distance.

“Something going on” I thought “and I’m missing it.”

Shopping plans on hold, I followed my nose around the corner to Lord Lane Playing Fields. Banners announced the event as ‘Failsworth Carnival’. It was only a quid to get in, so in I went. Can’t resist an ice-cream you see.

The ‘fields’ are quite big. There was a fun fair at the far end, an open space in the centre and scattered about were a mishmash of stalls, fast food vans, bouncy castles, a large stage and areas marked out with ticker tape. 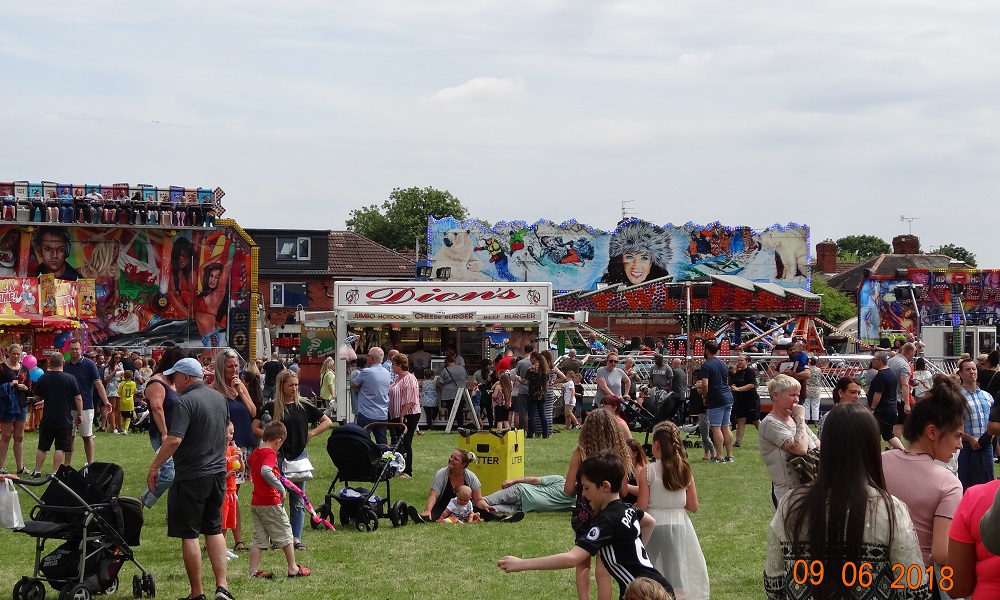 I wandered about amongst the crowd for a while. Felt like a wally on my own but once I had a ’99’ with strawberry goo in my hand I didn’t care.

There were singers and musicians on the stage, dancers rehearsing for a dance competition, keep fit ladies keeping fit, karate kids doing, wait for it, karate and not just one but several Carnival Queens. Carnival Queens aren’t something you see every day and they were just delightful. 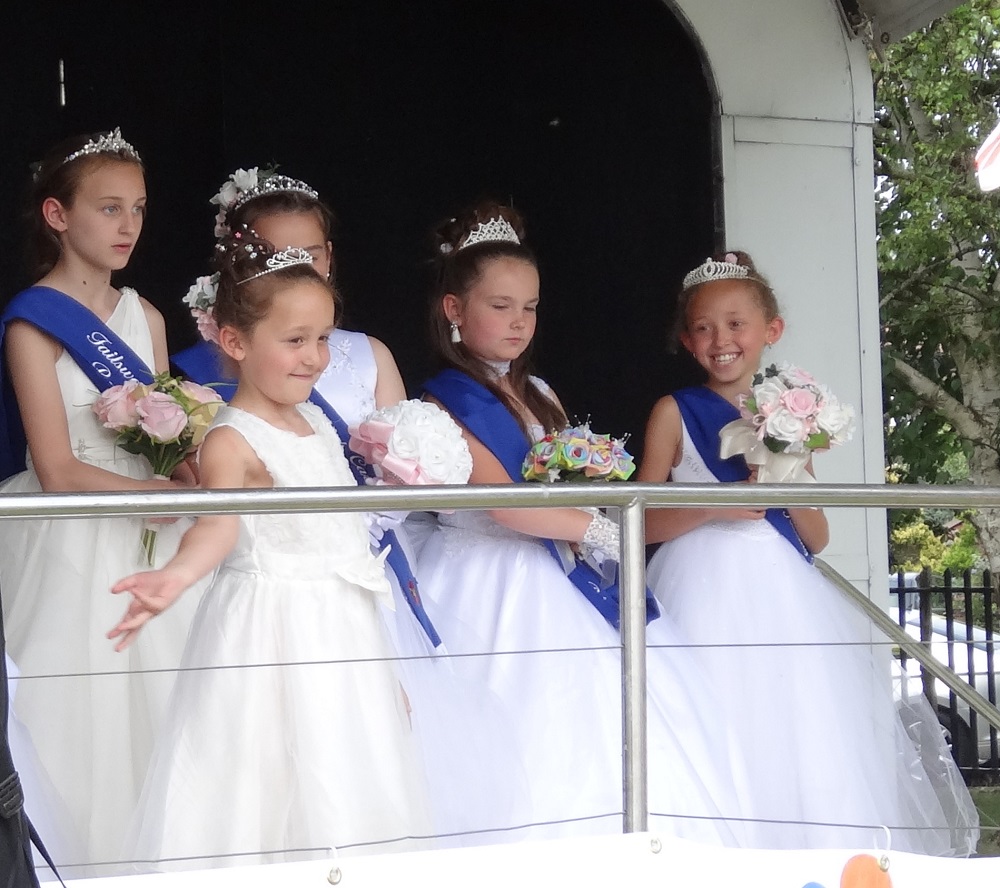 When I left about an hour later the lady at the gate said “Did you enjoy the parade?”

“Nope. Missed it.” She looked disappointed and I felt bad, like I’d let her down. “Come back again tomorrow.” She suggested. “There’s lots more going on.” So I did and there was.

Another ’99’ in hand and I settled myself by the stage on the grass. There was a Zumba display and routines by Diva Dance. Then  a group of youngsters performed Ed Sheeran tracks and hits from The Greatest Showman and Annie. The soloists were fabulous and one even sang her own composition. Such talent! Called Footlights if you want to find out more.  It was an absolute joy and all for the grand entrance fee of £1! 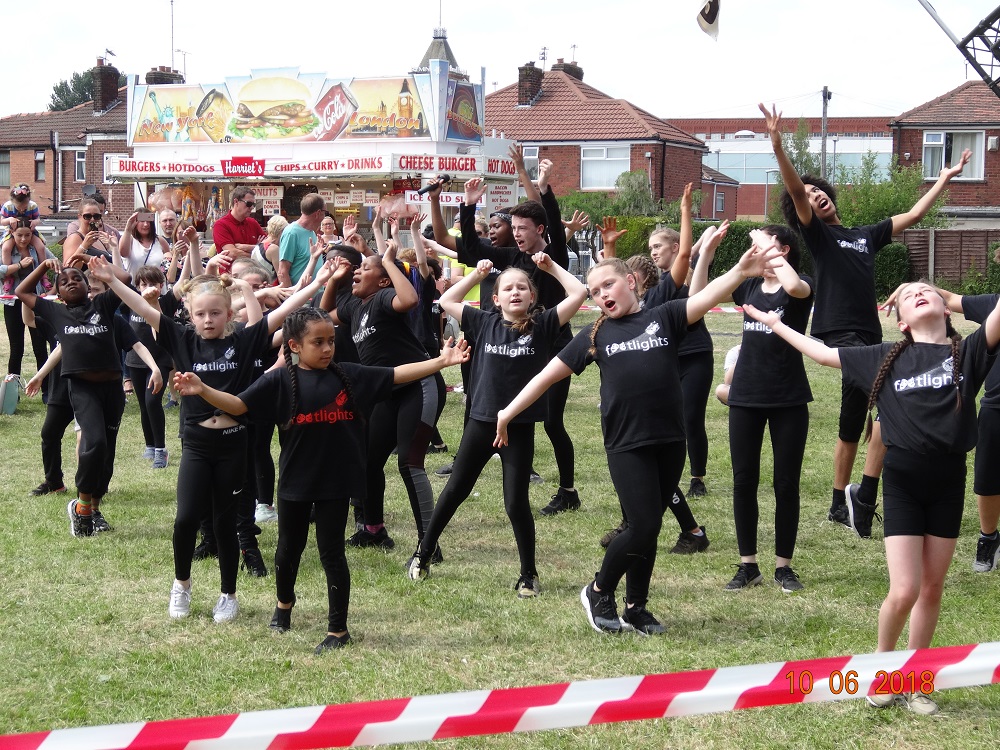 Before I left I took another walk around the field and checked out displays by New Moston Scouts, Fostering Solutions, Love Food Hate Waste,  Failsworth Community Choir, Army Recruitment and Girlguiding (who are after volunteers), Blood Bikes and more. 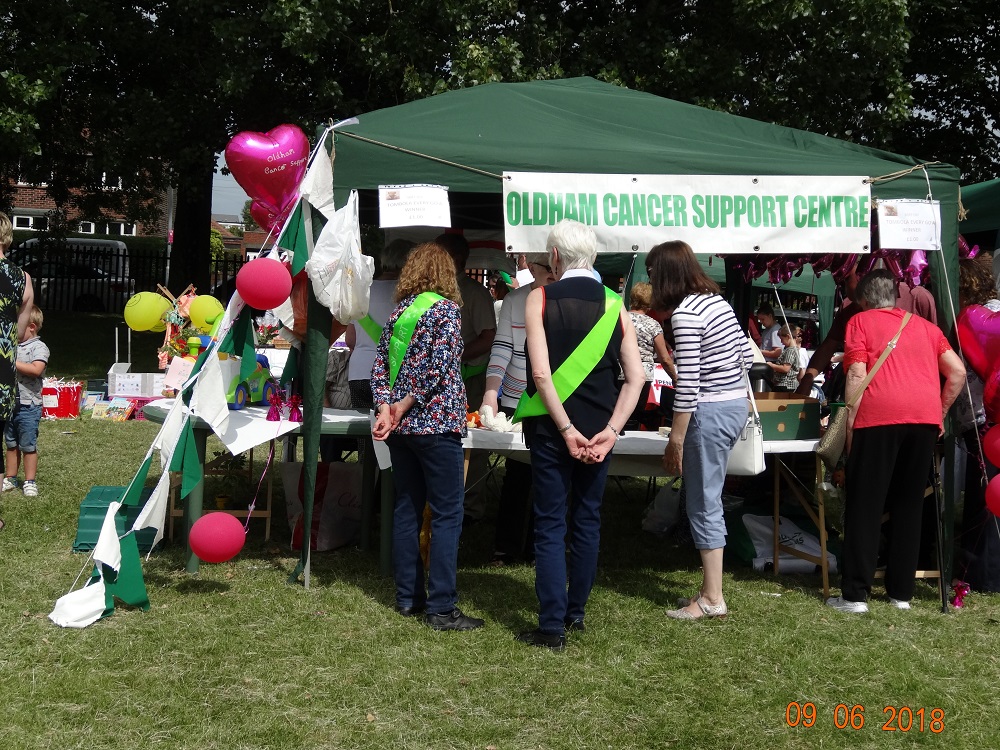 The start of the Bouncing Baby Competition was announced when I got to the gate but Tesco beckoned and I’d have ended up with no Sunday lunch. I’ll come back next year.