LRG member and owner of Chandlers Hairdressing, Stephen Chandler tells of his passion for the stage.

For the past five years I’ve been an active member of the North Manchester Amateur Operatic and Dramatic Society (NMAODS).

We’ve just finished out latest production, The Vicar of Dibley, Love and Marriage, which ran for four nights (and one matinee) to coincide with this year’s Comic Relief.

For this show I was part of the backroom crew but I’ve also had acting parts in our versions of Faulty Towers and ’Allo, ’Allo. 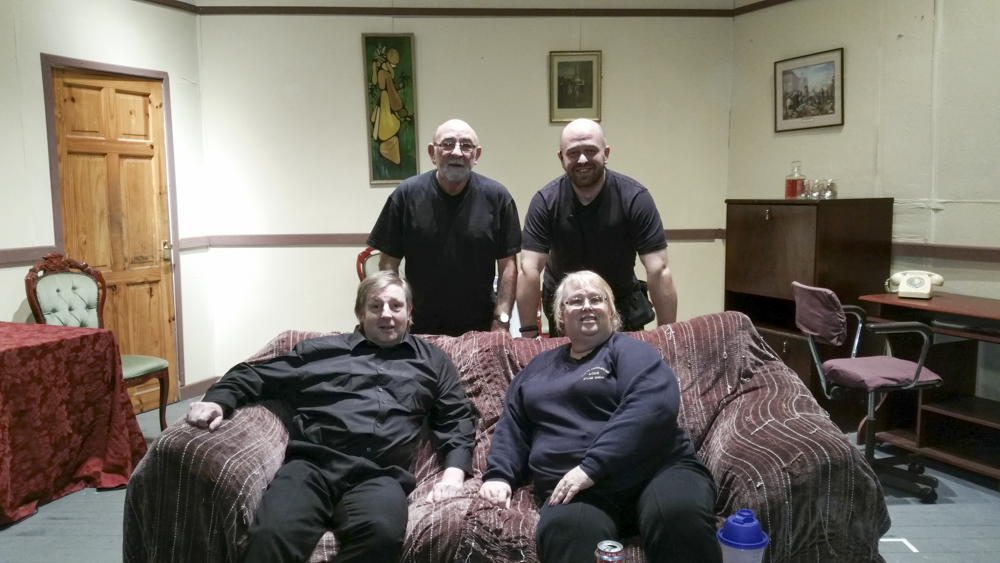 It’s not the first time we’ve followed the adventures of vicar Geraldine and Alice the verger. We first covered the sitcom in 2014. 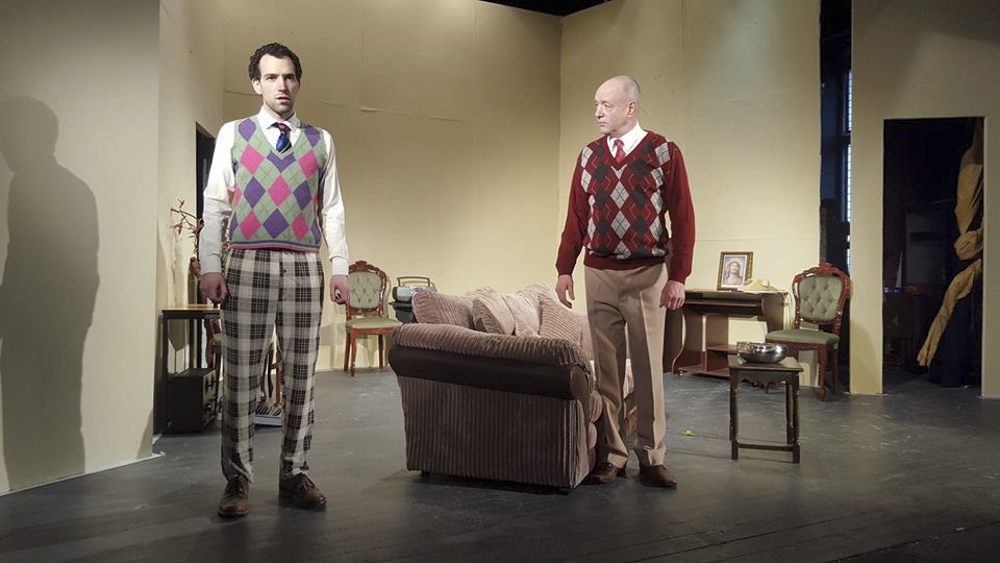 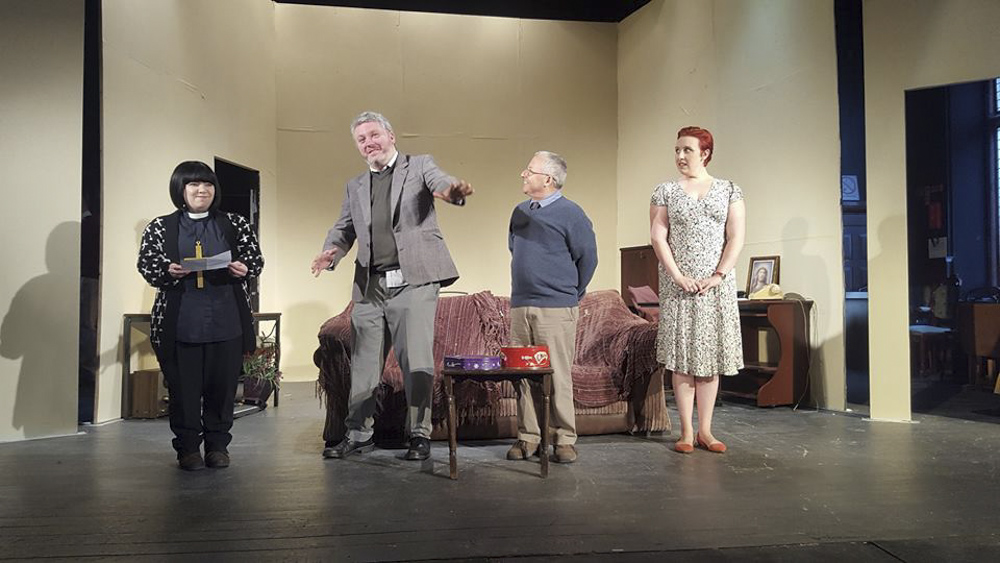 The original, starring Dawn French and Emma Chambers, was first shown on the BBC in November 1994 and ran for over three years, with a number of ‘specials’ after that. It was written by Richard Curtis and Paul Mayhew-Archer. Curtis is well known for comedy films, Love Actually, Bridget Jones and Notting Hill. His TV hits include Mr Bean and Blackadder.

I’m really enjoying being part of such an active society and friendly group and must thank our director Vanessa Randall and chairman David Gordon for that.

In 2019 the North Manchester Amateur Operatic and Dramatic Society will be 100 years old. We were created from the merger of the Harpurhey Dramatic Society and the Simpson Memorial Tennis Club.

Our home, since 1919, has been the Simpson Memorial Hall on Moston Lane which was originally built from money from the estate of William Simpson, a wealthy local silk manufacturer.

Its original objective was to ‘promote the benefit of the inhabitants of Moston and neighbouring districts by associating with the local authorities, voluntary organisations and inhabitants to advance education and to provide facilities for recreation and with the object of improving the conditions of life for the said inhabitants.’

And with NMAODS we’re continuing to do just that.

If you’d like to join us, or get information on our forthcoming productions, visit www.nmaods.com