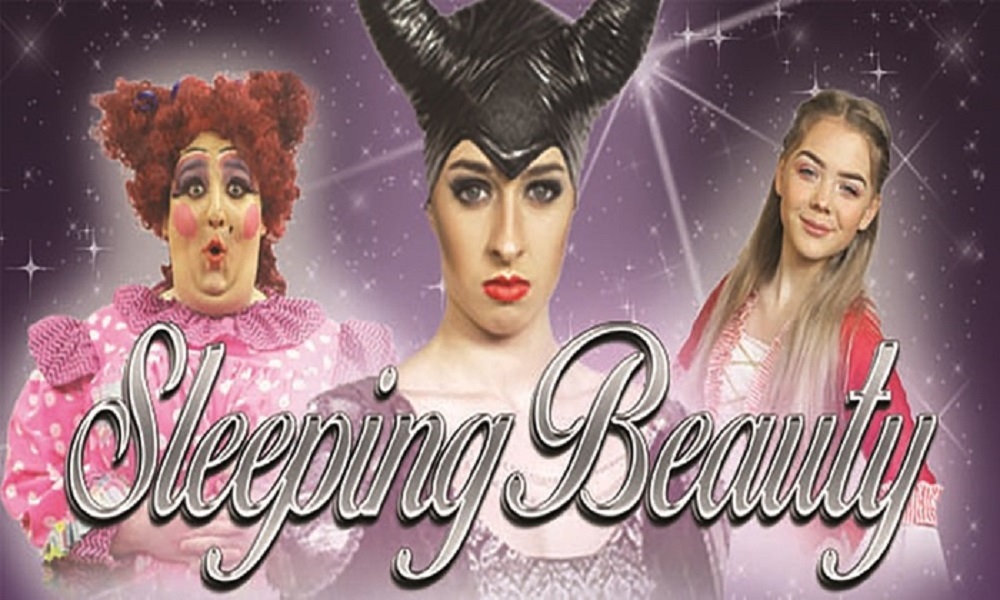 Don’t know about you but I’ve had withdrawal symptoms since ‘…Celebrity Get Me Out of Here’ finished.

It’s panto season though and where better to go in this wet and windy weather but our very own local theatre on Lightbowne Road, Moston.

North West Theatre Arts Company (NWTAC) don’t do anything by halves, they put their hearts and souls into making your theatre experience one to remember. Last year’s panto was brilliant but does this year’s measure up?

Here’s what to expect.

Pantomime, notwithstanding adult ‘double entendres’, is essentially for children, so the bar sells non-alcoholic and hot drinks plus a range of savouries and sweets. There’s also a variety of souvenir toys on offer. I was tempted to buy one but passed on a psychedelic flashing wand and settled instead for a hot chocolate.

As we filtered in and took up our seats you could sense the excitement of the children. It was infectious and added to the air of expectation.

Curtain up and, in turn, each of the main characters bounced onto the stage and introduced themselves. Straight off Maleficent was magnificent; as scary as the evil witch from Walt Disney’s Snow White (and she scares the wits out of me). Everything about her was awesome from the spooky, gravelly voice to her dark swirling gown and black horns.

Prab Singh, at least they said it was Prab but I’m sure he sported a beard the last time I saw him, played the bauble bedecked Dame, just as funny as. Fairies always have wonderful dresses too. The Lilac Fairy’s was no exception. She delivered her pretty musical prose in feather light tones and in perfect contrast to Maleficent’s raucous groans.

The Dame’s supporting, and may I say dextrous, comedy trio consisted of Trumpy, Pumpy and Silly Billy and had us rolling about in our seats.

At the interval I picked up a conversation between two mums on the row behind that started “I haven’t laughed this much since….”. Unfortunately, I missed the end bit as the usherette came by and I never pass up the chance of an ice-cream.

The courtiers danced their hearts out while Sleeping Beauty and her charming prince sang beautifully. They brought gasps of delight from the little ones in the audience. It warmed my heart and I loved it.

NWTAC’s talent extends to include stunningly bright lavish costumes together with quality props and sets to enhance the visual story telling. Panto is the perfect opportunity for the script writers to bring their own adaptations into the mix and opportunities for audience participation don’t get missed. I won’t spoil the surprises; ad-libs mean every performance is different anyway.

I left feeling happy inside and in the right mood for Christmas. Suffice to say the gap in my life, now that ‘celebrity jungle’ has ended, has been well and truly filled.

Does this year’s panto measure up? Don’t ask me. Buy a ticket and see for yourself.

The show continues on Friday 20th December and twice a day Saturday 21st, Monday 23rd and Tuesday 24th. Tickets are available through Groupon or by calling the box office on 0161 207 1617.