When the industrial revolution began, men, women and children flooded into Manchester seeking work. They found themselves in one up/one down dwellings or multi tenanted houses where the only cooking facility was a pot set on an open fire.

For centuries it was vegetables, barley, suet pastry, pulses and, above all, bread that filled hungry bellies. Punitive Corn Laws that made wheat bread too expensive for workers forced them to subsist on oatcake or Waterloo porridge (oatmeal, water and salt, with perhaps a bit of cheese, red herring or bacon on a Sunday.

Although potatoes came to Britain in the late 16th century, it was some time before the poor came to rely on them as a staple food. By the time workers’ houses had cooking ranges, potatoes and cheaper cuts of meat were the basis of good plain meals still being eaten in the 1950s. But there were exceptions to every rule. 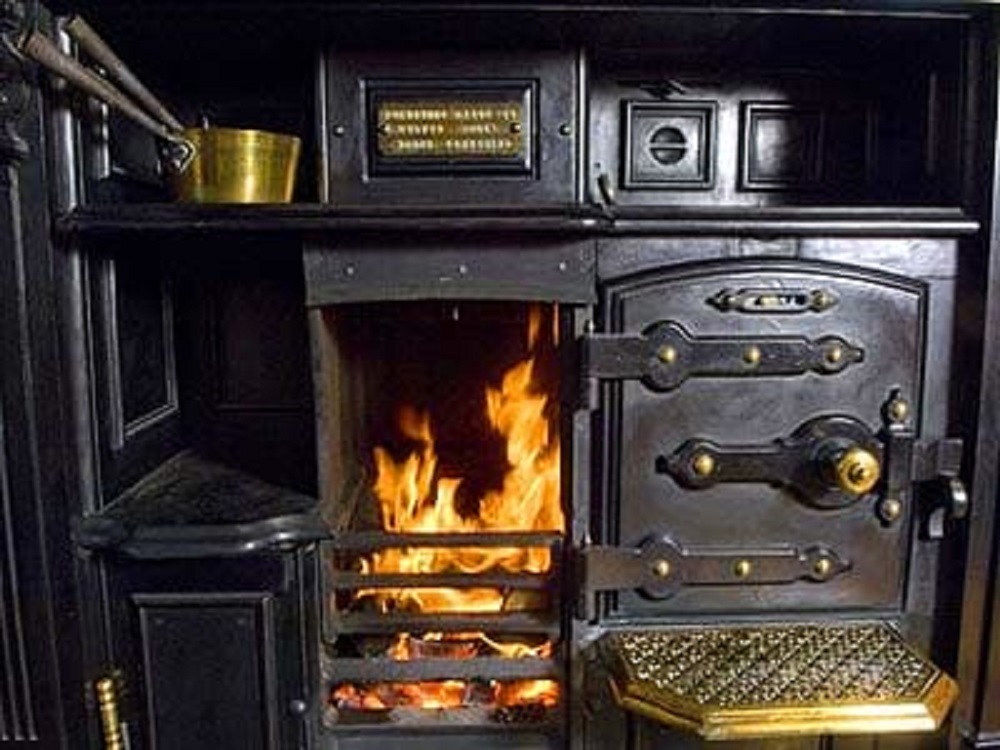 In 1907 my Nana (aged 13) went from Collyhurst to London Road on foot every day. After 10 hours machining football shirts, she came home, collected a basin and set off to buy ‘a tuppeny mix’ (vegetables and potatoes) for her tea. Despite her mother’s poor example, Nana became an excellent cook. 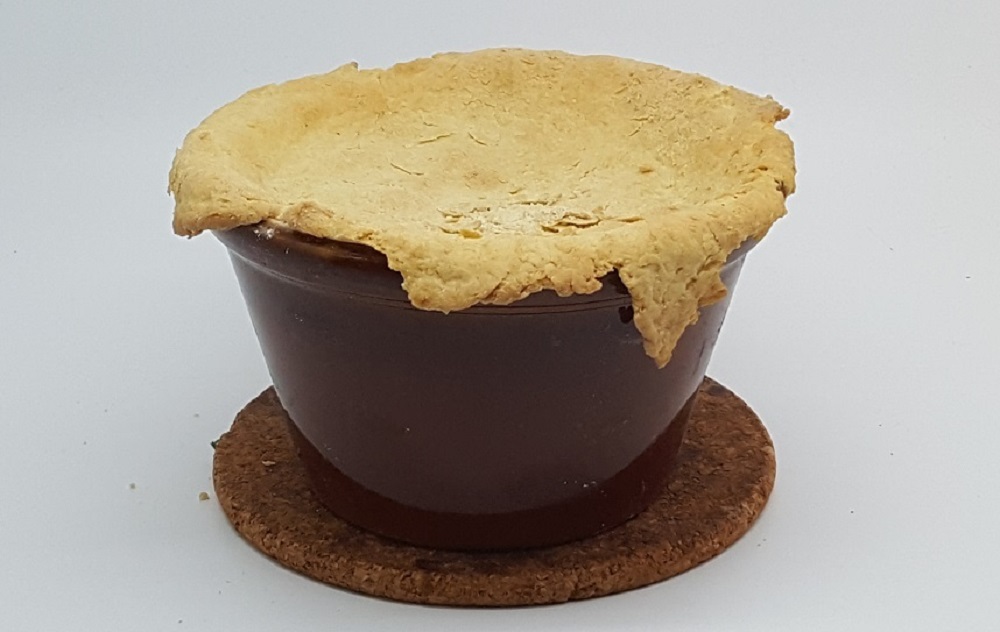 Meat and potato pie, like Nana used to make!

Once rationing finished, pre-war favourites like meat and potato pie, soup with bacon ribs or ham shank, neck chops, breast of lamb, fried plaice and pot roasted brisket made a return. At home we had something called ‘fat cake’ which nobody else seems to have heard of. It was a sort of plain scone mixture bound together with melted butter and baked in the oven on greaseproof paper. 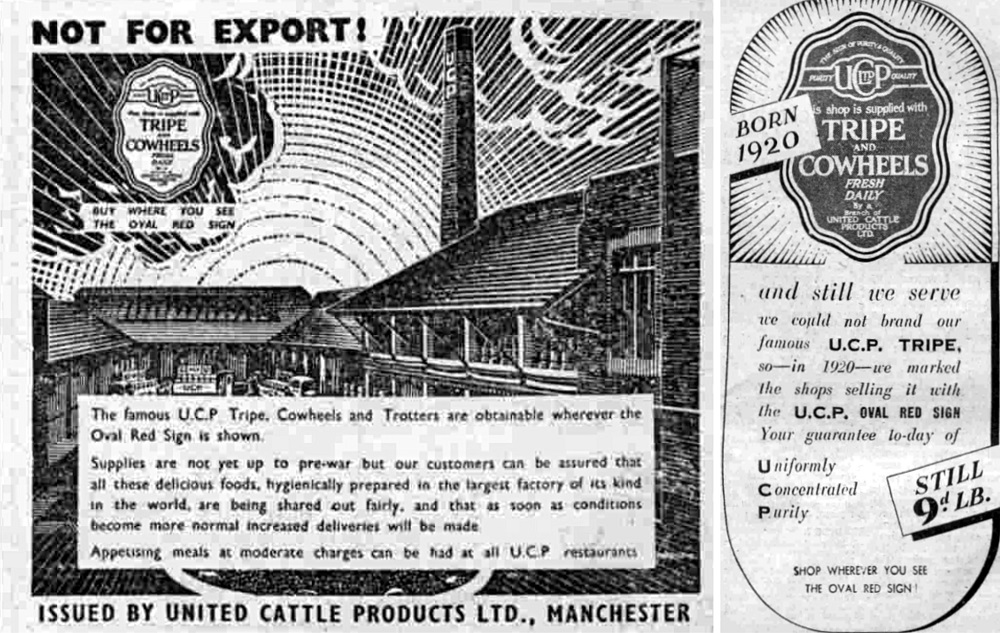 When we lived with my grandparents, the larder always contained a large jam tart or fruit pie – fresh fruit in summer (winberry was favourite) and raisins or sultanas in winter. Homemade cakes were coconut, fruit or parkin – all delicious, as was Nana’s treacle toffee.

Apart from milk puddings and custard tart, such desserts as we had came out of a tin. Peaches, pineapple chunks or fruit salad was served with evaporated milk or tinned cream (not to be confused with condensed milk). As far as I recall, I never tasted fresh cream until the late 50s, and it was a revelation after the horrible tinned stuff.

I speak from bitter experience when I say that rose coloured spectacles couldn’t make me nostalgic for the tinned Spam or waterlogged vegetables we ate when mum took on the cooking, when we moved to New Moston. She was the sort of cook who put the Christmas sprouts on to simmer in November. 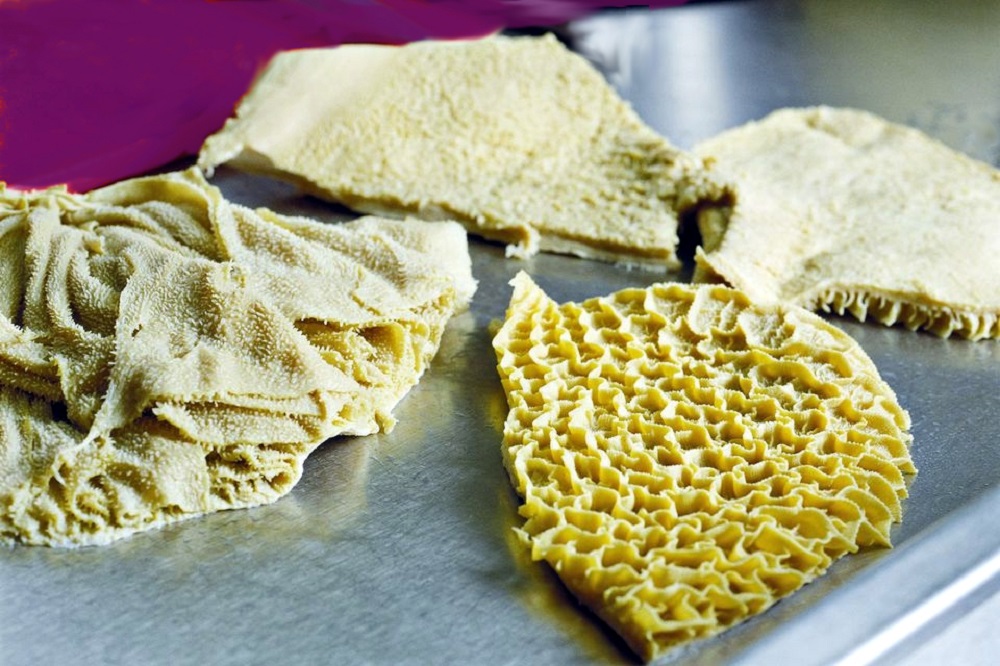 Many households relied on ‘the chippy’ for a ready to eat meal. However there were one or two things that could almost be called convenience foods. My granddad’s favourites were black pudding with plenty of fat and the kind of dark tripe that looked like a filthy wash leather. The rest of us contented ourselves with pies, crumpets or pikelets. 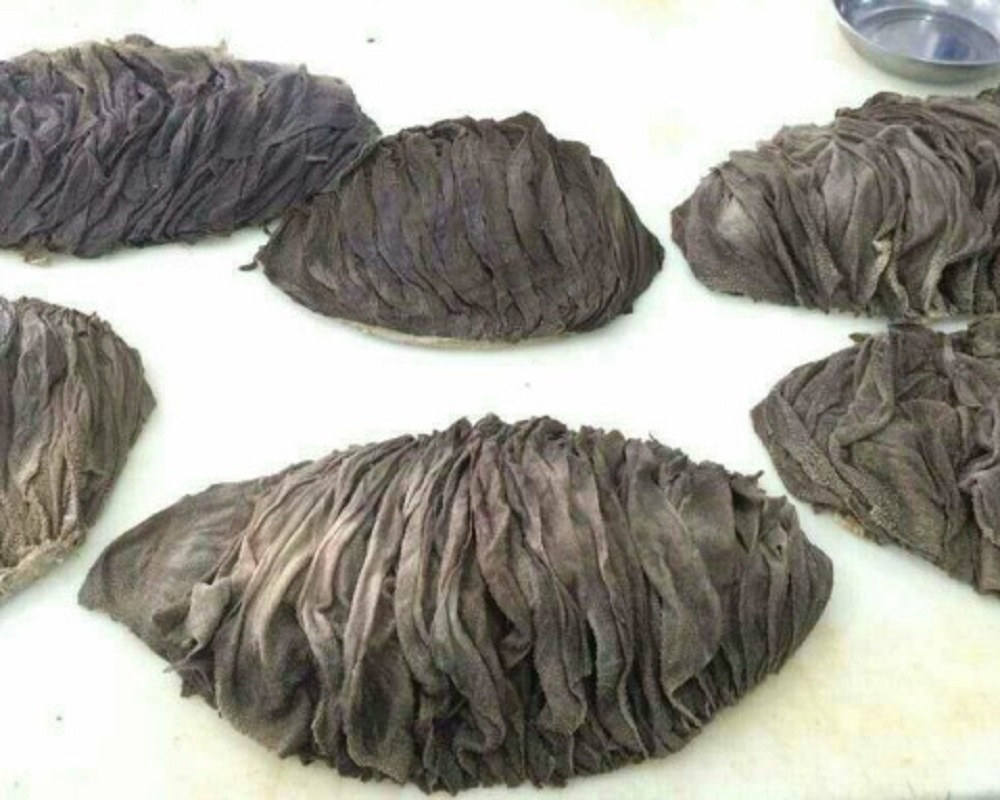 Nowadays it’s almost impossible to imagine how limited the food horizons used to be, especially for the non-meat eaters. Our school cookery lessons only included one vegetarian dish, and that was nut cutlet. Thanks to ingredients unknown 60 years ago, having a vegan or ‘free from’ friend round for tea isn’t the challenge it used to be.

But what I would like to know is why trendy ‘foodies’ have been allowed to claim they invented ‘slow food’? Their gentrification of our traditional dishes has made bacon ribs, oxtail, belly pork and breast of lamb more expensive per pound than a roasting joint.

And while you may find good old sausage and mash on the menu in a gastro pub, it’s more likely to come with a ‘jus’ than simple brown gravy. It seems beer is now obligatory in fish batter and, for all I know, there might be Ovaltine in the soup to give it ‘hipster’ appeal. What’s more, don’t be surprised if your meal arrives on a hub cap with the side order of chips in a plant pot! 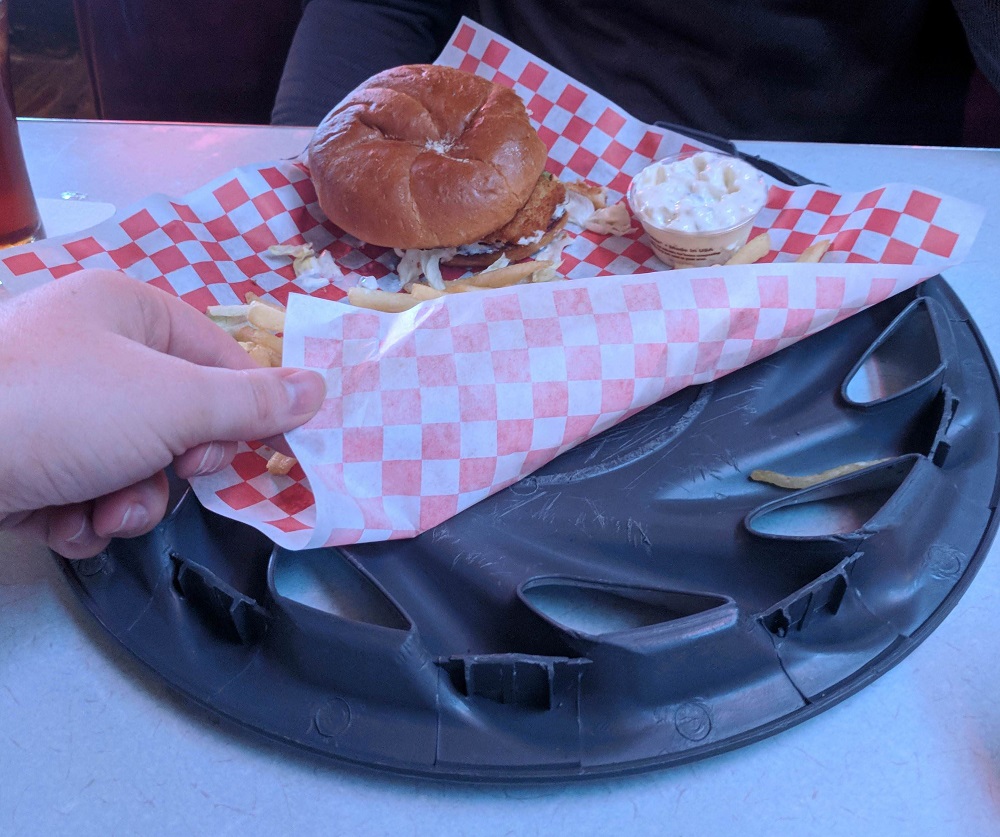 Next time you pop something in the microwave, spare a thought for those fifties housewives. With the most basic facilities, and only a few shillings left from the week’s housekeeping, they managed to produce tasty meals cooked from scratch, day in, day out.