continued from: From fabrication engineer to community hub hero

“At 43 I got fed up with being laid off. So, I saw this place and thought I’d give it a go.” The phone rings. Louis excuses himself. “Hello. Miners.”

After the closure of the working men’s club, a private landlord had bought the building and turned part of it into a pub. When that failed it fell derelict and became a target for vandals. The landlord was more than happy to let Louis try his luck.

With support from his parents and lots of help from friends and neighbours he started to renovate the building.

“It was tough going but within six months we’d opened up a café and a community room,” he says, back from his phone call. 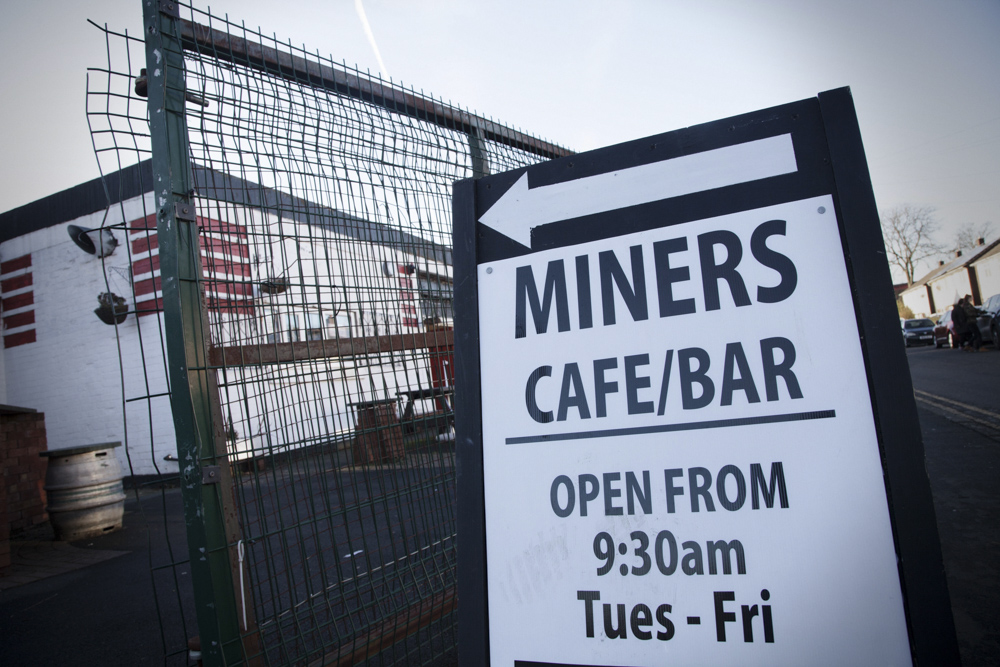 Nearly six years on he’s added a 70-seat ‘surround sound’ cinema (great for kids’ parties); a bar (for matchdays at nearby FC United) and is currently working on a recording studio for local bands.

“We have art exhibitions and band nights, people come from as far as Scotland for our Northern Soul Nights. We have a great DJ.”

Every community needs a Louis Beckett.

On Teddington Road in Moston, he’s created an oasis in a desert of long-since-closed facilities and dwindling resources. Although Louis aims for The Miners to eventually ‘wash its own face’, his motivation is far from financial.

“I like to give people a break,” he says, “We can do a low rent for new groups to get on their feet. The dance group started with a handful of kids. Now there are 35. It’s massive.” 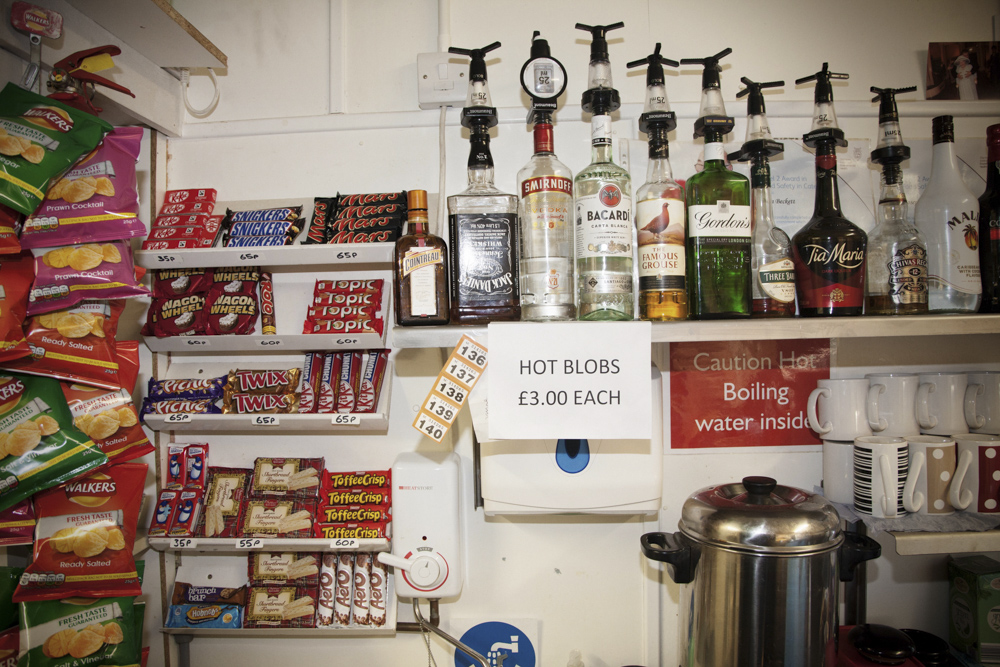 His commitment to the local community has been recognised by Forever Manchester. A glass star declaring ‘Inspirational Community Group Award’ sits proudly on the counter above the meat and potato pies.

“Do you still get time to paint?”

“Not really. Months will go by without me doing anything. Sometimes I might sketch some ideas onto a canvas but it never goes further than that. It’s frustrating but it’s one of those things, isn’t it?”

“Louis, we hope this blog will be read by others working for their own communities. You know, as inspiration. Now you are six years in, what advice would you give other groups?”

“Just get your head down and get on with it first,” he says, “no one will give you anything until they can see you’re established and with the right intentions.”

“Yeah. You have to prove yourself. The first two years are the most challenging. But don’t expect to make any money out of it because it doesn’t happen.”